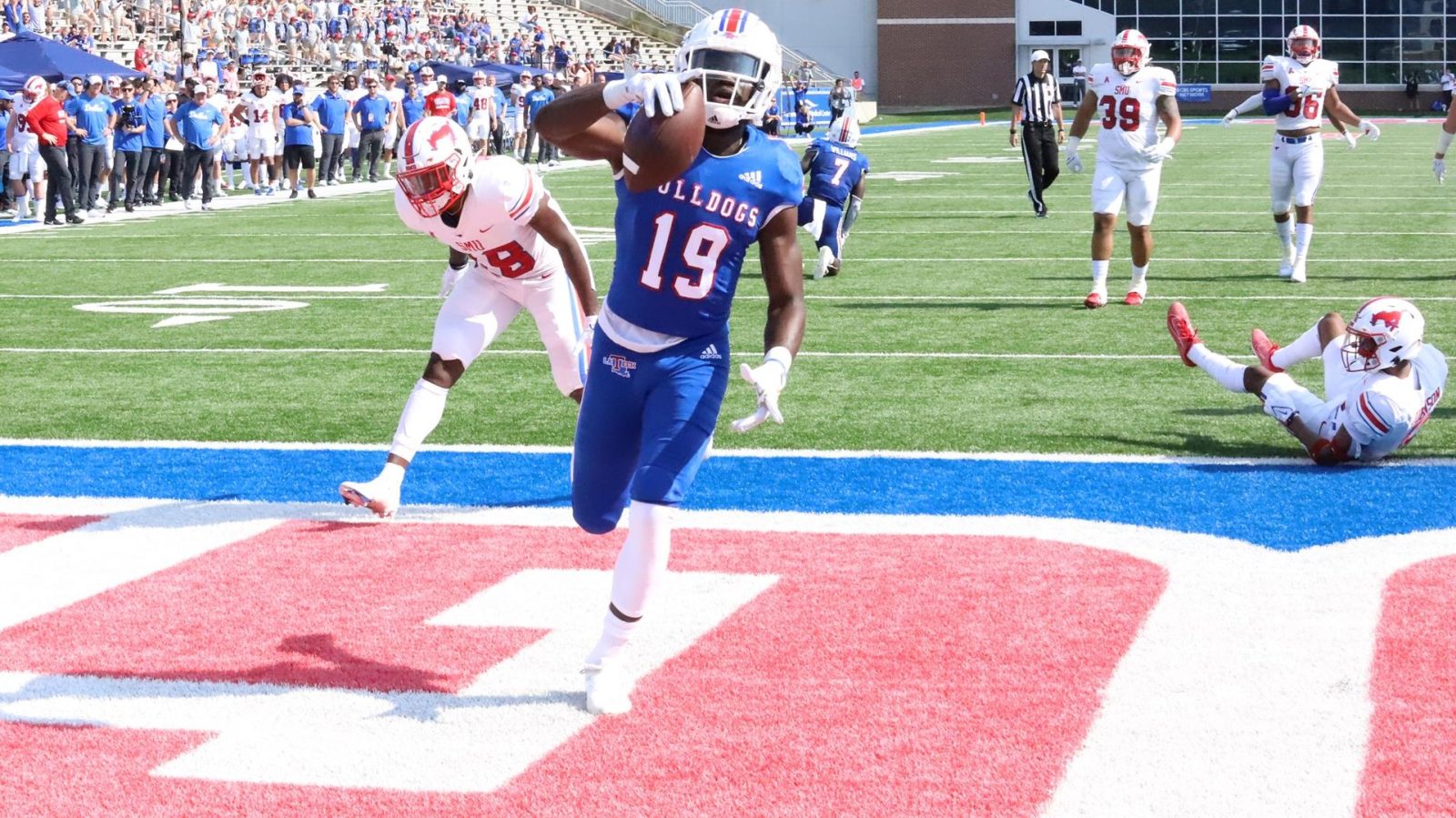 Emilus (6’1-200) joins the Roughriders after attending rookie mini-camp with the Arizona Cardinals. He was selected by the Roughriders in the first round, seventh overall, of the 2022 CFL Draft.

Collegiately, he spent his senior season at Louisiana Tech University, playing eight games for the Bulldogs. The Montreal native recorded 17 receptions for 257 yards and three touchdowns. He also contributed on special teams, returning three kickoffs for 66 yards. Previous to that, Emilus spent three collegiate seasons (2018-20) at the University of Massachusetts, playing in 22 games as a receiver and a returner. Over his career as a Minuteman, he earned 59 receptions for 653 yards and seven touchdowns and returned six kicks for 114 yards while adding four punt returns for 57 yards. In 2020, he was named to the Phil Steele All-Independent First Team as a punt returner.

With Emilus signed, the Riders now have their entire 2022 draft class under contract. More details about the earlier signings can be found here and here.