Nick Marshall is willing to do anything for the Riders 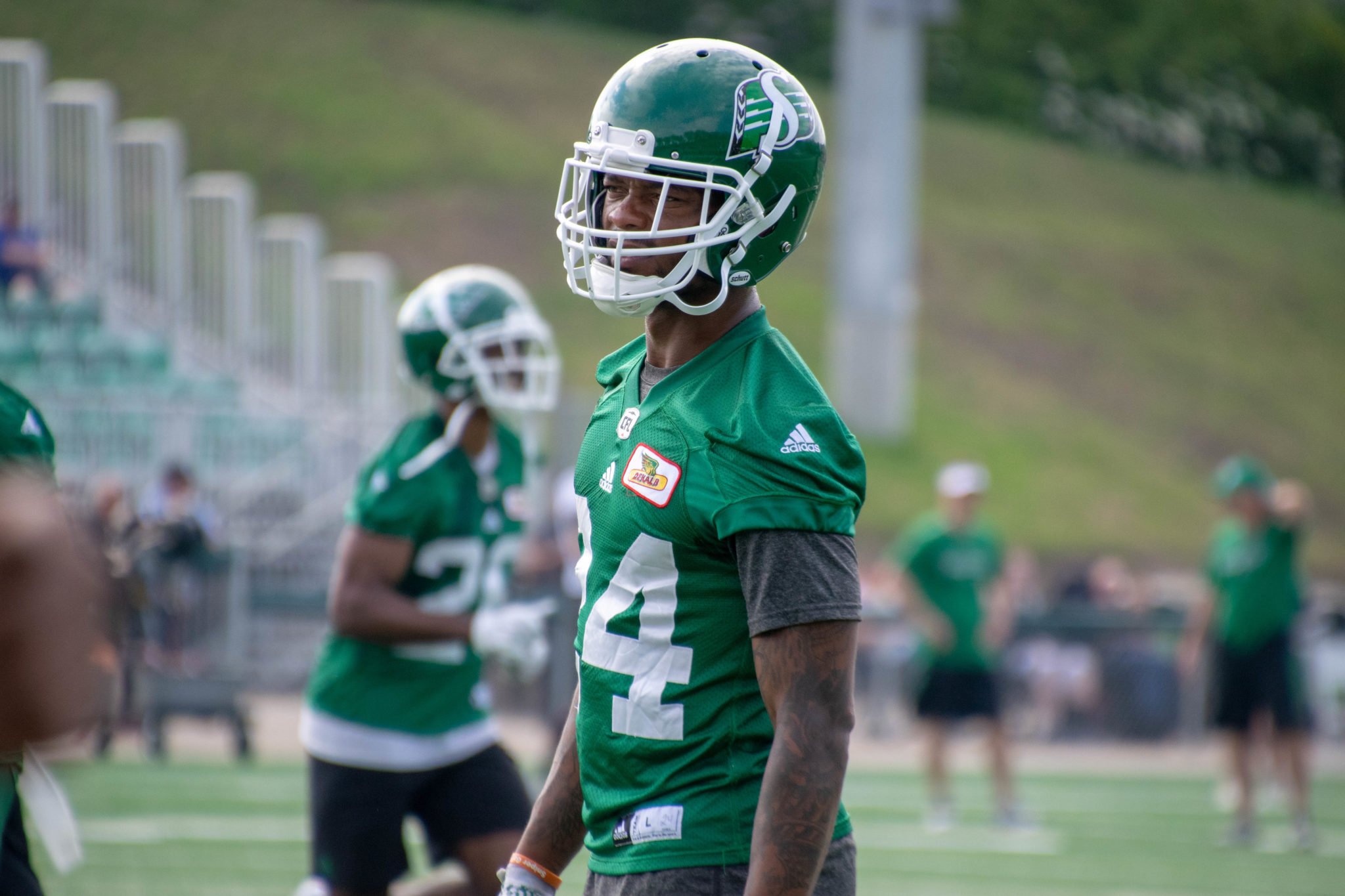 Nick Marshall is willing to do anything for the Riders

SASKATOON — Even though he isn’t a middle linebacker, Nick Marshall is looking to be the quarterback of the Saskatchewan Roughriders’ defence.

The 25-year-old product of Pineview, Ga., is trying to make the CFL team as a cornerback, but he also is taking snaps at quarterback. At some point during every training-camp workout, he has been summoned from the defensive alignment to run a version of the Wildcat offence.

It’s not the first time in his football career that Marshall has played both ways, so he’s more than comfortable doing it in his first Roughriders training camp.

“I did it in high school and all of my life coming up,” he said after Friday’s workout at Saskatoon Minor Football Field. “Whatever you put your mind to, you can do it.

“I don’t think about (moving back and forth) and feel sorry for myself. If they want me to do it, I’ll do it.”

And the Roughriders do want him to do it. 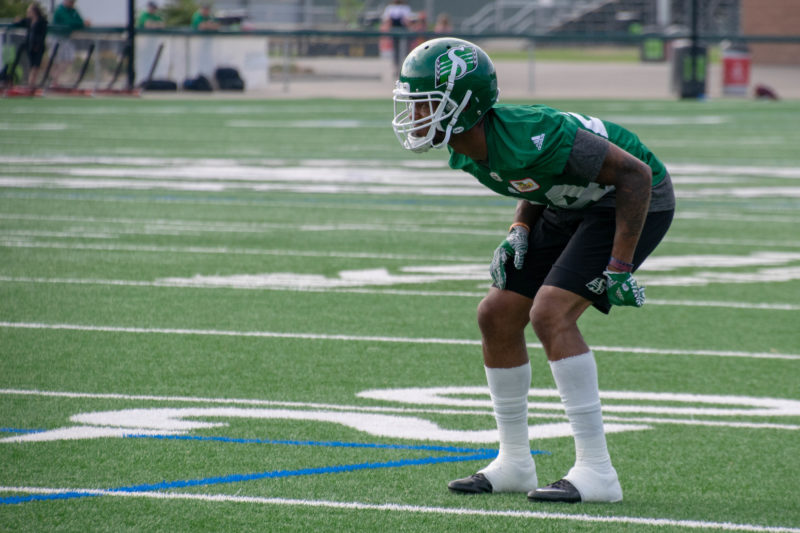 “There aren’t very many people who can start as a true freshman at Georgia at DB, then flip over and make All-American in junior college at quarterback, then go to Auburn and play quarterback and take them to the national championship and then turn around and go to the NFL and be a punt returner/kick returner/DB,” Roughriders head coach-GM Chris Jones said. “He’s a special player.”

Marshall played quarterback in high school, leading Wilcox County to a state title as a junior. He graduated with a then-Georgia high school record of 103 career touchdown passes.

He was recruited by the University of Georgia Bulldogs, but moved to cornerback in his first season. He played 13 games in 2011 before being dismissed from the team for a violation of rules in February of 2012.

Marshall transferred to Garden City Community College, where he returned to quarterback. In 11 games in 2012, he passed for 3,142 yards and 18 touchdowns and rushed for 1,095 yards and 19 TDs.

The following season, he transferred to Auburn University and won the job as the Tigers’ starting QB. In two seasons, he passed for 4,508 yards with 34 TDs and rushed for 1,866 yards and 23 majors — and helped the Tigers reach the 2014 BCS championship game.

Marshall was invited to the 2015 Senior Bowl as a quarterback, but decided to spend the week as a defensive back — the position he thought offered him a better shot in the NFL.

“I felt like (teams) wouldn’t give me a chance at quarterback,” Marshall explained. “They were already talking about my completion percentage and that I was a running quarterback, so I made the decision.

“It did kind of make my blood boil a little bit (that people were questioning his ability as a QB). But you can’t go by what everybody says. You have to keep your head level and do what you do.”

The 6-foot-1, 207-pounder wasn’t selected in the 2015 NFL draft, but he signed as a free agent with the Jacksonville Jaguars. He played 13 games with the Jags as a returner and DB in 2015 before going on their practice roster in September of 2016.

“It was difficult on that side of the ball at the time because I hadn’t done it in so long,” he said. “Once I started getting repetitions and getting the timing down, it was good.”

The New York Jets plucked Marshall off the Jags’ practice roster in October of that year and he played eight games with the Jets that season. But in April of 2017, he was suspended for four games by the NFL after testing positive for a performance-enhancing drug — and the Jets released him shortly thereafter.

“That was a setback for me,” Marshall said. “But it made me realize that whatever I’ve got right now can be taken away just like that. I stopped taking everything for granted, kept my head down and kept going.”

After a stint in the Indoor Football League, Marshall attended the Roughriders’ mini-camp in Florida in April. A stellar performance there earned him a spot at training camp, where he has been among the top rookies.

On Friday, Marshall was working with the starting defence at boundary corner. He could start there Sunday when the Roughriders visit the Edmonton Eskimos in pre-season action — and he also could have the inside track on the starting job for the season.

“I’ve worked with the A’s (the starting unit) and B’s and C’s, so I’m not going to say I’m a starter,” Marshall said. “But as of right now, I’m doing well. I’ve been getting better each and every day.”

He’s also getting more comfortable at quarterback, where he’s still working on understanding the calls and on getting everyone lined up.

And if the Roughriders need him to kick or something else?