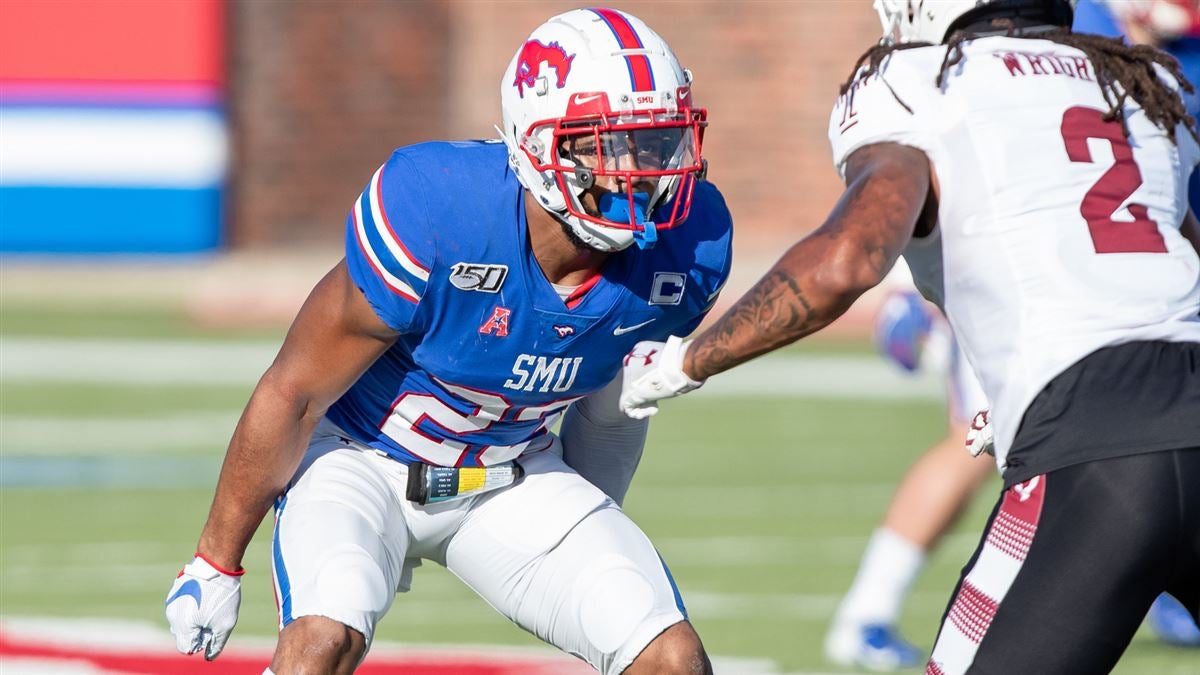 The Saskatchewan Roughriders have signed American defensive back Rodney Clemons.