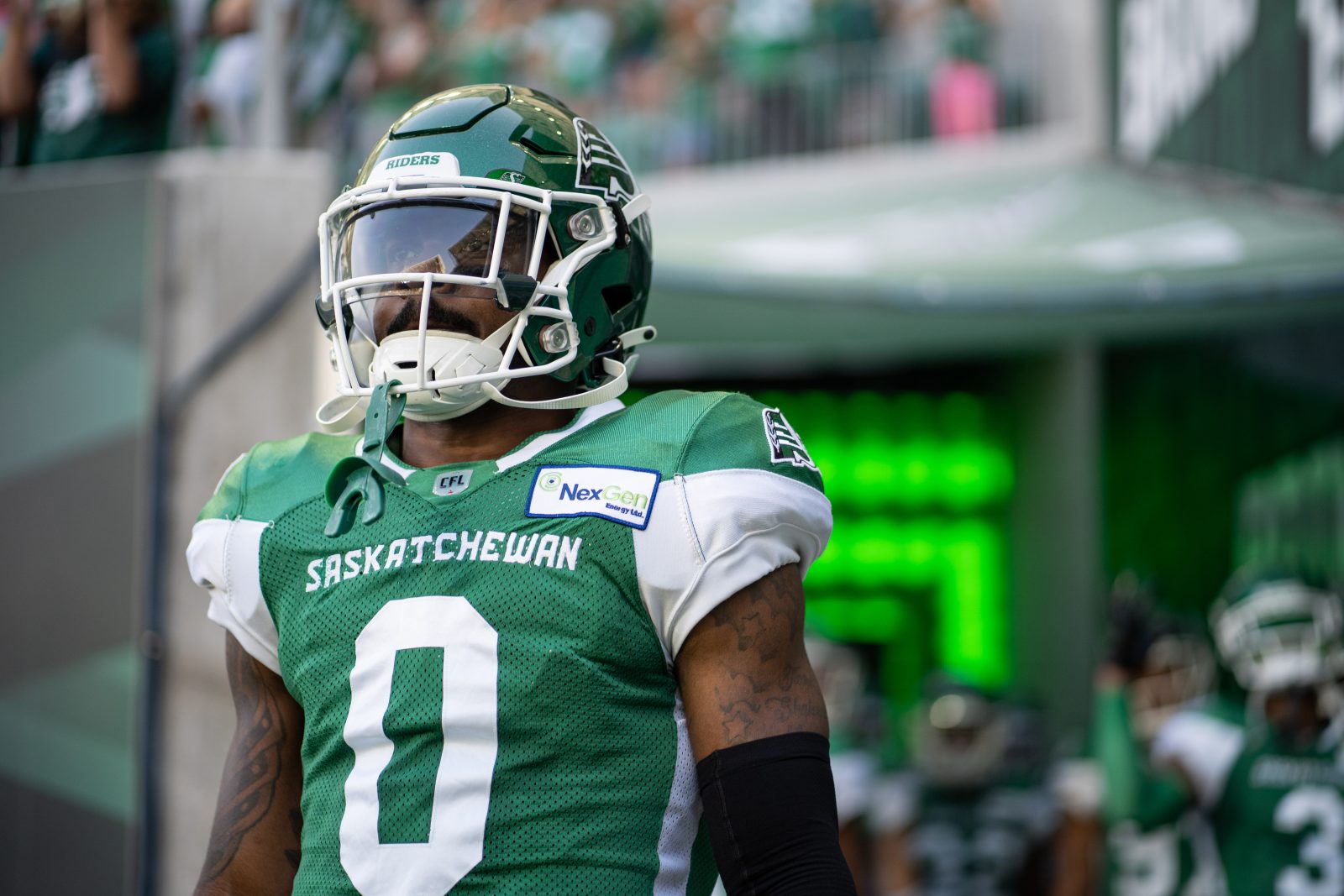 The Saskatchewan Roughriders have signed American defensive back Rolan Milligan to a two-year contract extension.

Milligan (5’11-200lbs) rejoins the Green and White after a breakout season in 2022 that saw him record 71 defensive tackles, 11 special teams tackles, one sack, one interception, one forced fumble, one fumble recovery and a team-high eight pass knockdowns over 17 games. His playmaking abilities ranked him third on the team and tenth in the league in defensive plays with 94, and eighth in the CFL with 82 total tackles. His eight pass knockdowns tied him for fifth in the league.

The Florida native initially signed with the Club in October 2021 and impressed right away, playing one regular season game and earning five defensive tackles, one special teams tackle and one sack. He also suited up for both playoff games.

Milligan was signed as an undrafted free agent by the Dallas Cowboys after the 2016 NFL Draft. He spent time on the practice roster before signing with the Detroit Lions in 2017 and with the Indianapolis Colts in October of 2018. He played in 11 regular season games with the Colts, registering 15 tackles and dressing for one playoff game.

Milligan spent his senior year at the University of Toledo where he collected 48 tackles, four tackles for loss, two interceptions, including one for a touchdown, five pass deflections and three forced fumbles. Prior to attending Toledo, the 28-year-old played one season at the University of Alabama-Birmingham, starting in eight games and earning 54 tackles (second highest on the team), four tackles for loss, two sacks and six pass deflections.