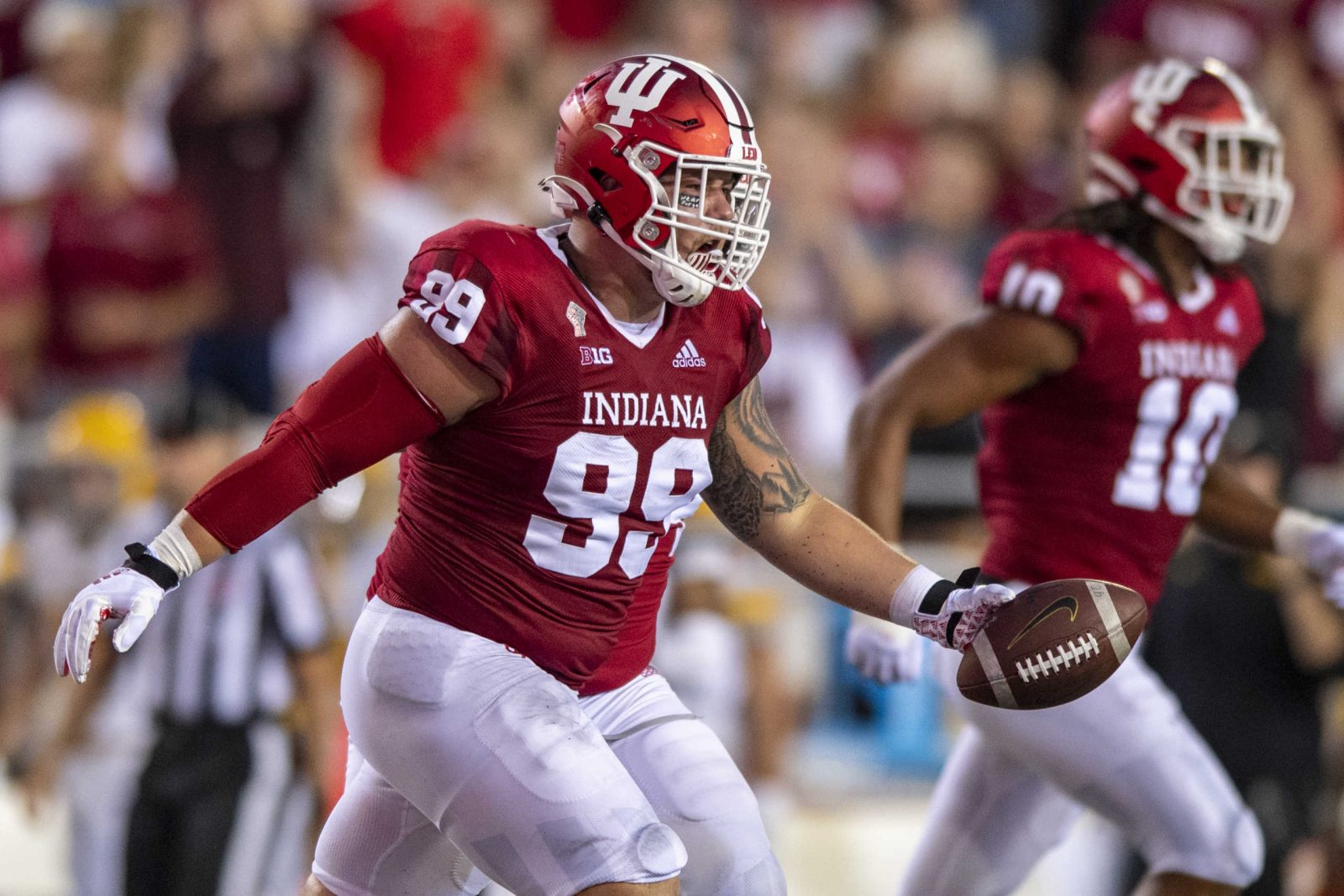 Kramer (6’2-290) was most recently with the Ottawa REDBLACKS during their 2022 Training Camp, registering one sack in the preseason.

The Illinois native played one collegiate season (2021) at the University of Indiana. In 12 games, the former Hoosier recorded 35 tackles, five tackles for loss, two sacks and one fumble recovery.

Prior to that, the 24-year-old spent four collegiate seasons (2017-20) at Northern Illinois University, suiting up for 45 games. Kramer made 97 tackles, 12.5 tackles for loss, three-and-a-half sacks and two defended passes earning him Second-Team and Third-Team All-MAC honours following the 2020 and 2019 seasons, respectively.