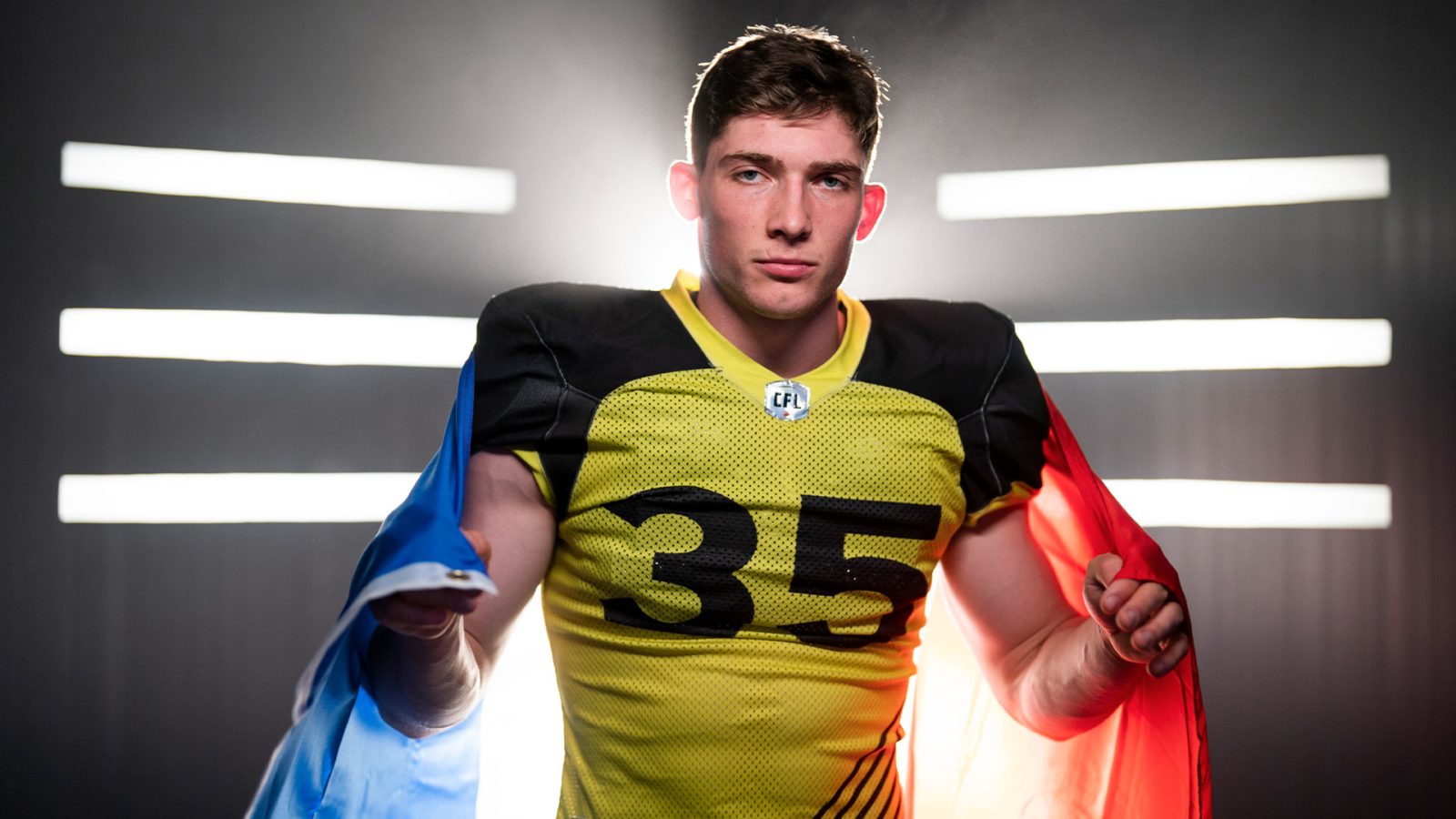 The Saskatchewan Roughriders have signed global defensive back Maceo Beard and American running back Justin Covington.

Beard (6’2-206) was selected by the Saskatchewan Roughriders in the third round, 23rd overall, of the 2022 Global Draft. He most recently played for the Potsdam Royals of the German Football League, where he served as captain. In the 2021 season, he saw action in eight games and earned 14 tackles, two interceptions, six pass break-ups and eight passes defended. The French native was a recent invitee to the NFL International Pathways Combine. The 21-year-old was also invited to the CFL Global Combine, recording 18 reps on the bench press, a 4.68 40-yard dash, 31.5-inch vertical jump, 7.14 seconds in the 3-cone drill and 4.36 seconds in the shuttle. Beard played on the Senior France National Team from 2019-21, and the U19 France National Team from 2017-19, where he won the U19 National Championship and was named MVP.

Covington (5’11-225) spent five collegiate seasons (2017-21) at the University of Villanova, seeing action in 43 games. The New York native made 377 carries for 2,326 yards, averaging 6.2 yards per rush, and scored 16 touchdowns in his Wildcats career. His best season came in 2021, when he earned 128 carries for 739 yards and six majors and was named to the CAA Football Second Team for the second consecutive year. In 2020, Covington was the recipient of the Chuck Boone Leadership and Excellence Award which is awarded to the player who best embodies the highest standards of leadership, integrity, teamwork and sportsmanship in academics and athletics. The 23-year-old was also named to the CAA Football Third Team in 2019, his first season as a starter.