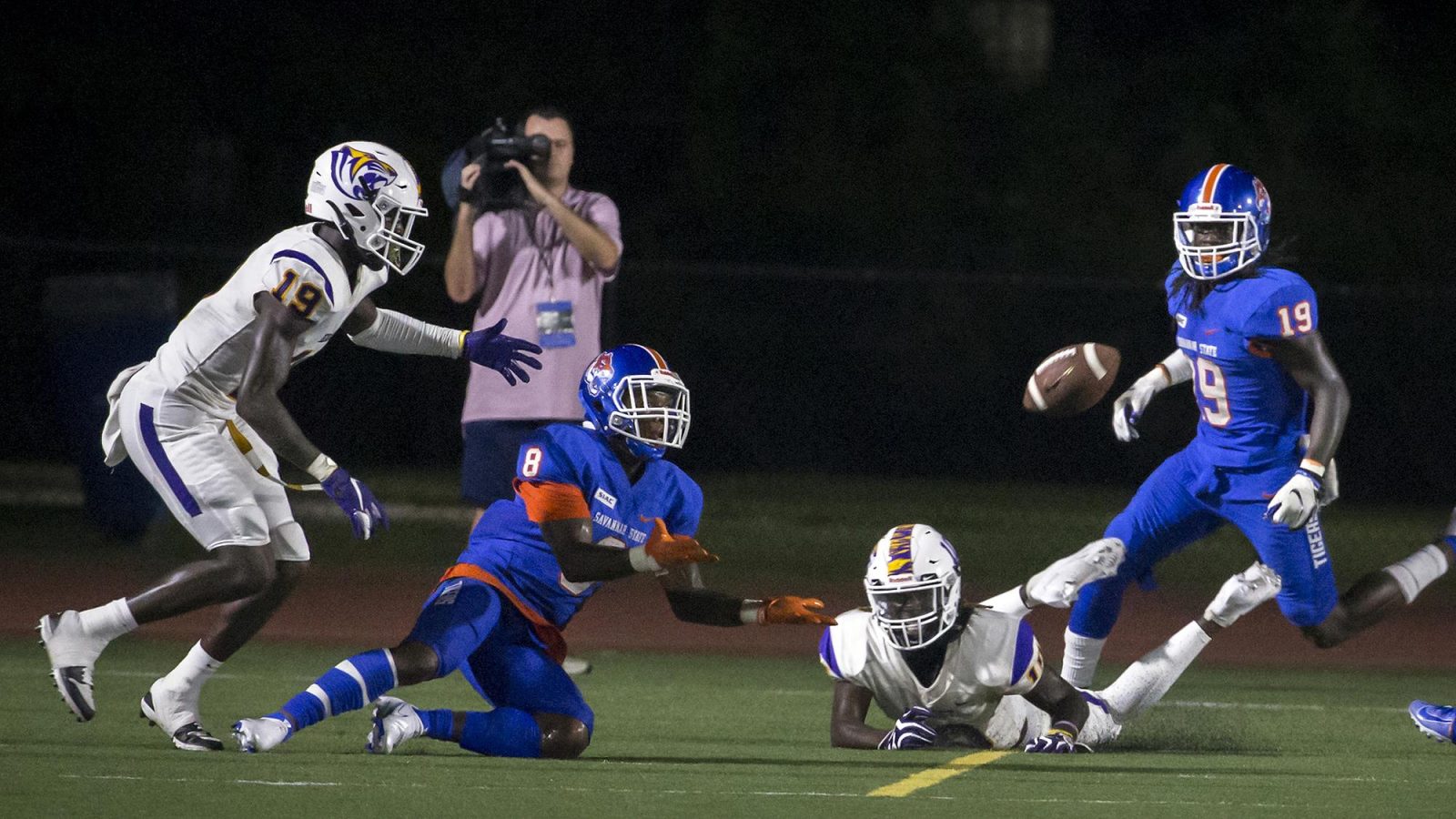 The Saskatchewan Roughriders have signed American defensive back Le’Vonte Larry.

Larry (5’9-181) played the 2021 season at Savannah State, seeing action in seven games and recording eight tackles, one tackle for loss, one forced fumble, three interceptions and one pass breakup. Prior to playing with the Tigers, the 24-year-old spent two seasons (2018-19) at Kennesaw State, playing in 27 games. Over that time, he made 92 tackles, five-and-a-half tackles for loss, one interception, 12 passes defended and one forced fumble. He was also named to the 2019 All-Big South Second Team. In the 2017 season, Larry played at Iowa Central Community College where he led the nation with 26 pass breakups, made a team-high 105 tackles and earned JUCO All-America First Team honours.