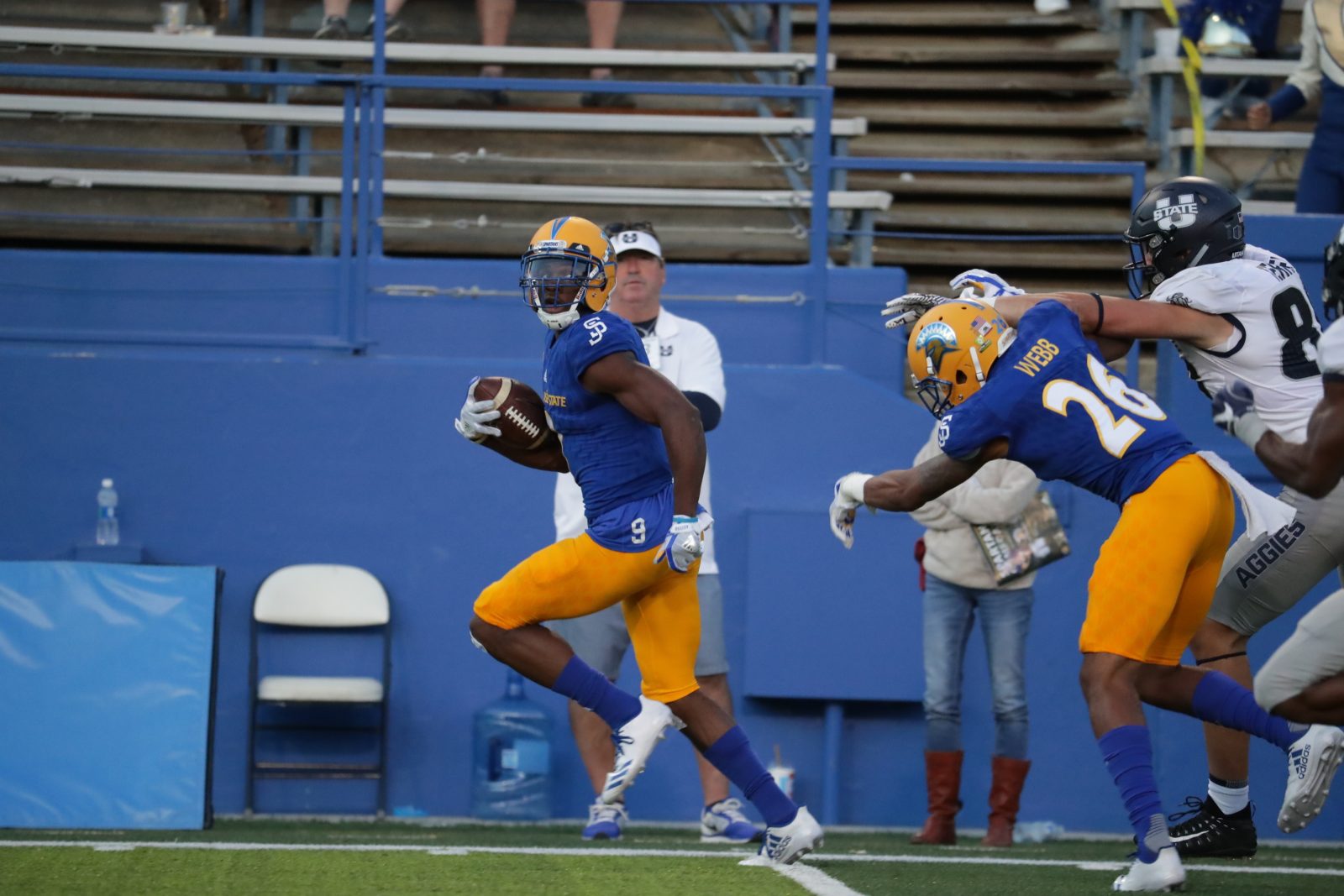 The Saskatchewan Roughriders have signed American defensive back Jermaine Kelly.

The California native spent three collegiate seasons at San Jose State (2015-17), playing in 25 games. Over that time, he registered 79 total tackles, 18 pass knockdowns, two fumble recoveries plus an interception returned 68 yards for a touchdown. As a senior, Kelly led the team and was third in the Mountain West Conference with 12 pass break-ups. Prior to his transfer to San Jose State in 2015, he spent two seasons at the University of Washington.