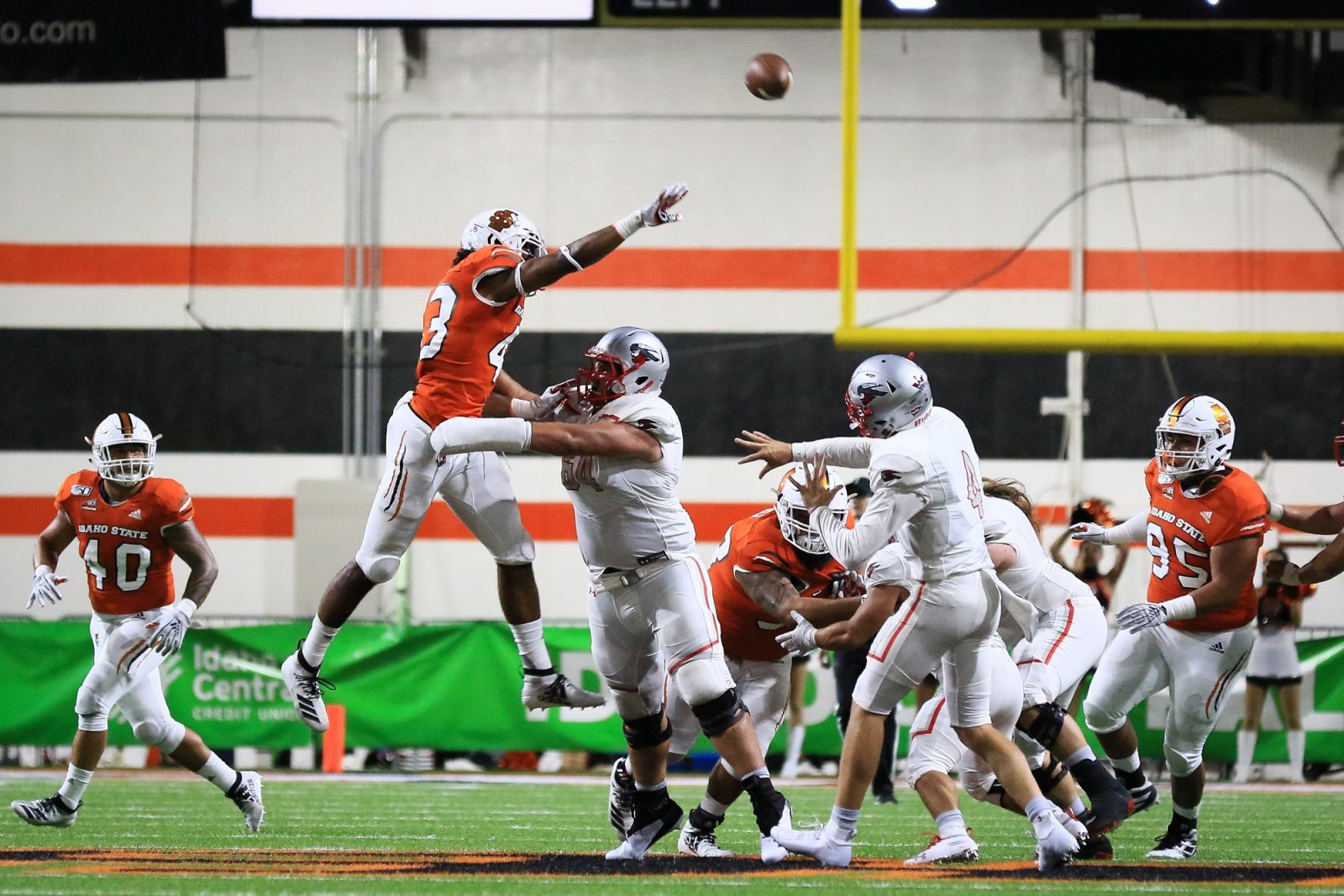 Holloway (6’2-223) spent five collegiate seasons (2015-19) at Idaho State playing in 29 games. Over his time as a Bengal, the California native made 91 total tackles.  His standout campaign came in his senior year when he made 69 total tackles, including 10.5 tackles for loss, six-and-a-half sacks, three forced fumbles, two fumble recoveries and one quarterback pressure. He had a career-high 10 tackles, two sacks, a forced fumble and a fumble recovery against Southern Utah in the eighth week of the season and capped off his impressive year with All-Big Sky Conference honours.