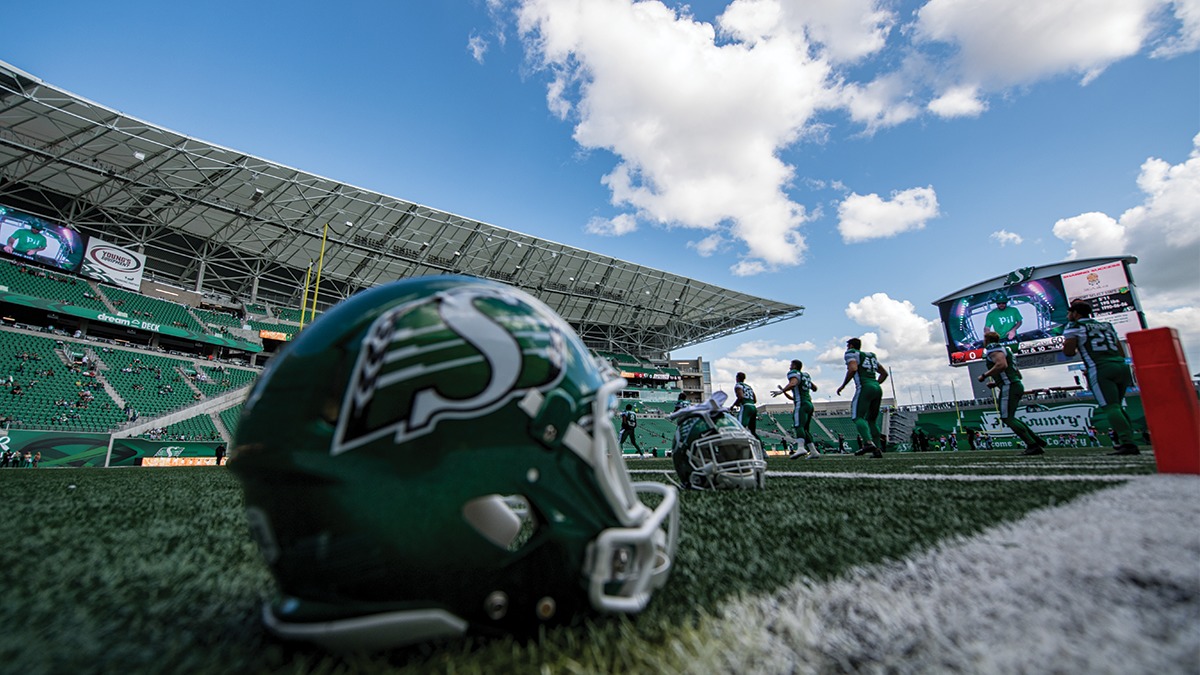 The Saskatchewan Roughriders have signed national fullback Alexandre Dupuis to its practice roster.

Dupuis (6’3-243lbs) joins the Roughriders as a seven-year CFL veteran, who most recently played with the Montreal Alouettes. He started his CFL career in Toronto, when he was selected in the fourth round, 36th overall, of the 2014 CFL Draft. The 31-year-old went on to play three seasons with the Argos, before spending three seasons with the Edmonton Elks. Dupuis signed with the Montreal Alouettes in 2020. The Montreal native has played in 75 career games, catching 24 passes for 255 yards, but was widely known for his blocking abilities.

Dupuis played four collegiate seasons at the University of Montreal (2010-2013), suiting up for 26 games.

Because Dupuis comes to the Riders after being released from another CFL team’s roster, he is able to join the team for practice on Wednesday.