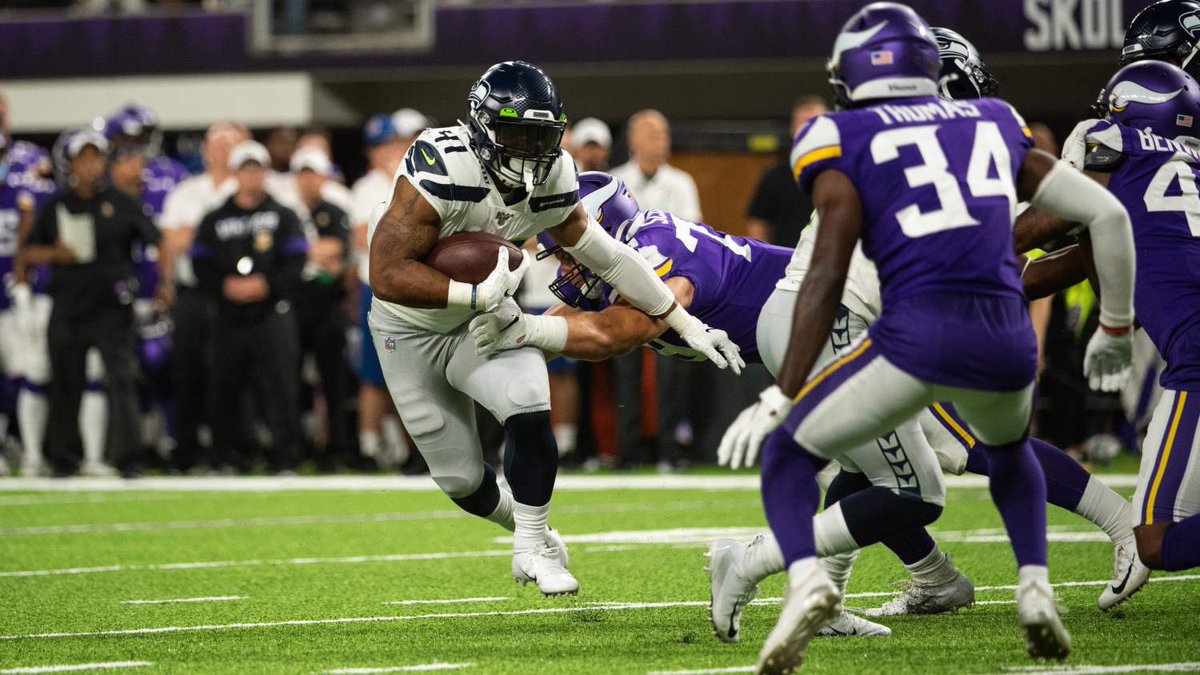 The Saskatchewan Roughriders have announced the followed roster moves:

Turner (5’10 – 225 lbs) comes to the Roughriders after spending time with the Arizona Cardinals and the Seattle Seahawks. Pressed into action in the Seahawks’ first preseason game and just 24 hours after signing, Turner went on to be the team’s leading rusher that game with 13 carries on 42 yards and added one reception for eight yards. Turner played three more preseason games for Seattle adding four more rushes for 29 yards.

The Texas native had an incredible senior season at Tarleton State, rushing for 1,469 yards and 22 touchdowns including two games where he rushed for more than 200 yards and seven where he rushed for more than 100. He was named team’s offensive MVP for his efforts and was named Lone Star Offensive Back of the Year award on the way to winning the conference championship. As a junior in 2017, the team’s Offensive MVP led his squad with 765 rushing yards and 11 touchdowns while catching 37 passes for 174 yards and a touchdown. He was also named to the second-team All-Lone Star Conference. Prior to attending Tarleton State, Turner spent two collegiate seasons at Navarro College rushing for 1,118 yards in 18 games.