St. John (6’5 – 305lbs) returns to the Roughriders after completing last season with the Edmonton Eskimos, playing in the 2019 East Final on November 17. The 27-year-old also spent time with the Toronto Argonauts and B.C. Lions.

Collegiately, the Toronto native spent three years at the University of Oklahoma playing in 15 games. As a senior, St. John had four starts in seven conference games. 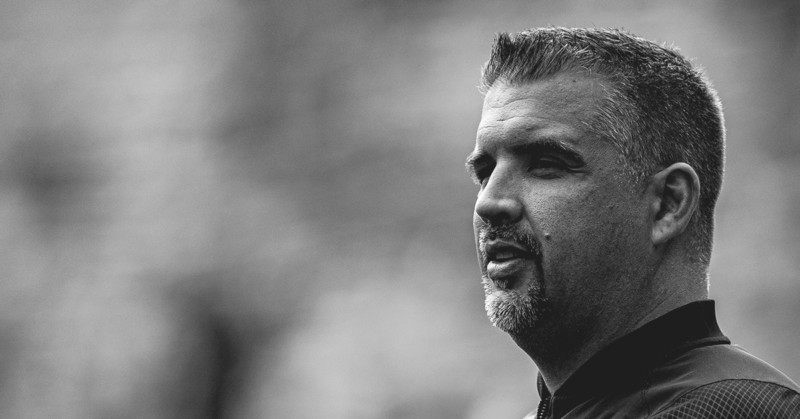 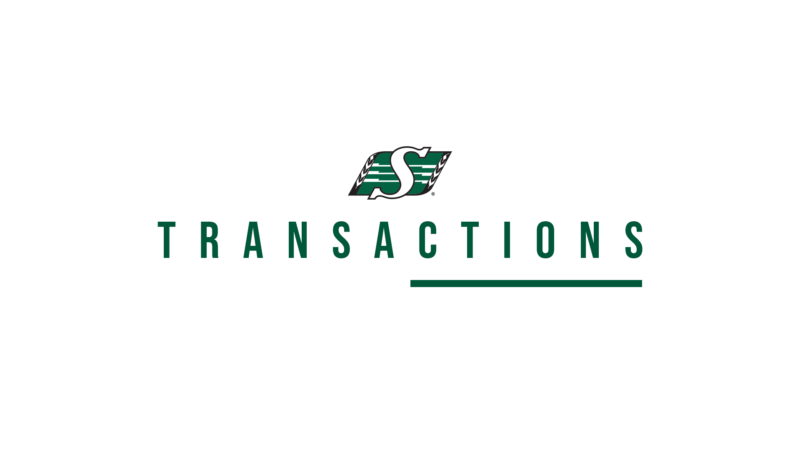