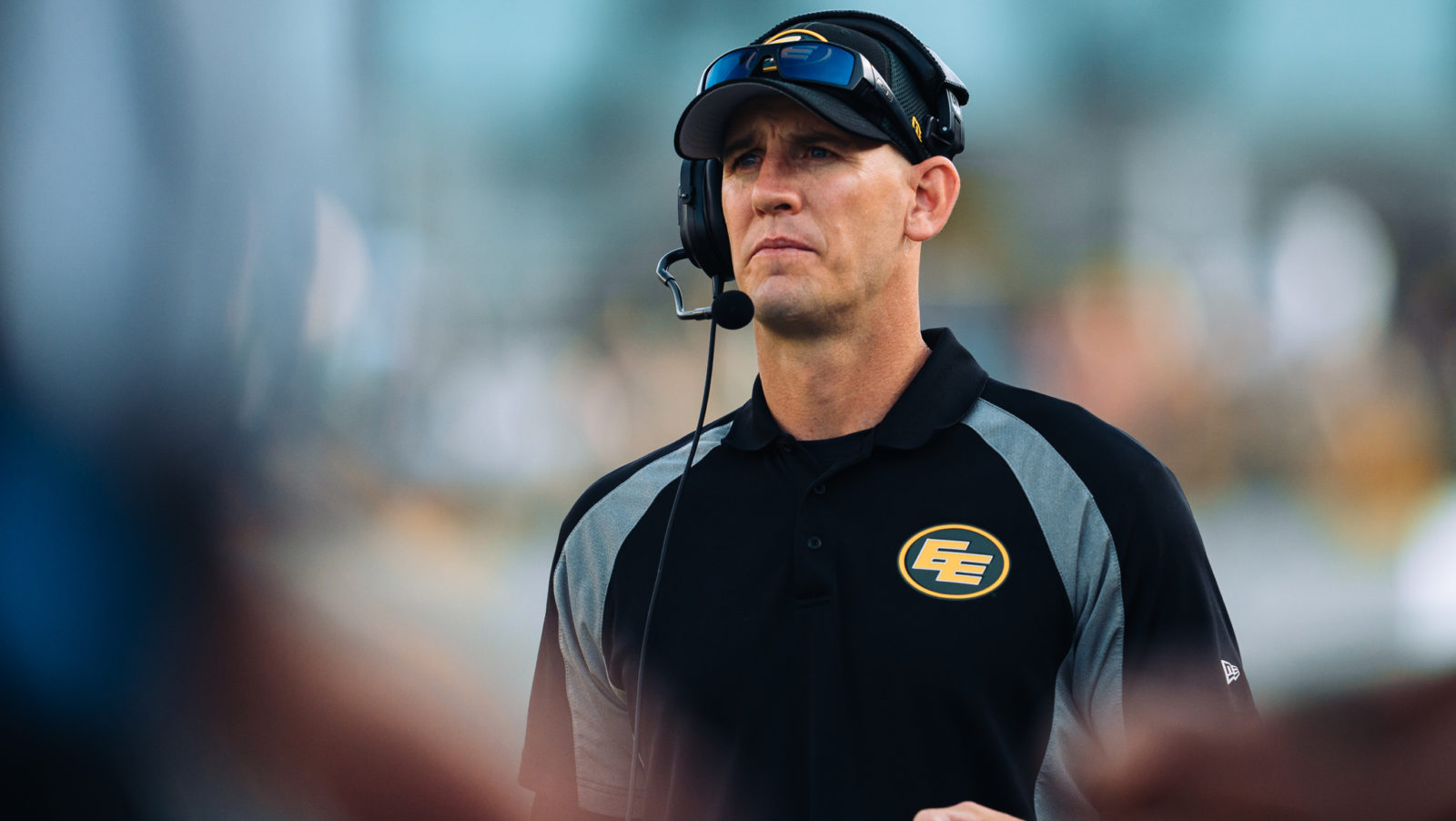 Saskatchewan Roughriders Head Coach Craig Dickenson announced today that the Club has added Jason Maas as the team’s offensive coordinator and extended defensive coordinator Jason Shivers. Both Maas and Shivers have signed through the 2021 season.

Maas joins the Saskatchewan Roughriders after spending the last four years as the head coach of the Edmonton Eskimos. Under Maas, the Eskimos made the post-season three out of four seasons with one appearance in the West Final in 2017 and two appearances, via crossover, in the East Final in 2016 and 2019. Prior to his time in Edmonton, Maas served as the offensive coordinator of the Ottawa Redblacks. In 2015 Maas was at the helm of an exceptional Ottawa offence that led the league in offensive yards, passing yards, and rushing touchdowns, saw Henry Burris named the CFL’s Most Outstanding Player and produced four 1,000-yard receivers. From 2012 to 2014 Maas served as the receivers coach and eventually the quarterbacks coach of the Toronto Argonauts, winning a Grey Cup with the team in 2012. His coaching career came after an 11-season CFL career as a quarterback. He won two Grey Cups with the Eskimos in 2003 and 2005, was named a CFL West All-Star in 2001 and was voted the Eskimos’ Most Outstanding Player in 2001 and 2004.

Shivers returns to the Green and White after a successful first season as the Club’s defensive coordinator. Under Shivers, the Roughriders defence allowed the fewest offensive touchdowns (30), the fewest yards of net offence (5,299) and made the most sacks (56). In addition, defensive lineman Charleston Hughes and linebacker Derrick Moncrief were named CFL All-Stars. Prior to being named defensive coordinator, Shivers served at the Roughriders defensive backs coach for three seasons after joining the Club in 2016. Shivers will be entering his eighth year as a CFL coach having spent time with the Toronto Argonauts and the Edmonton Eskimos, wining a Grey Cup in 2015. Prior to coaching, Shivers was an NFL and CFL defensive back. The now 37-year-old spent two seasons with the Hamilton Tiger-Cats and two with Toronto. In 56 career CFL regular-season games, Shivers registered 175 defensive tackles, 22 special-teams tackles and seven interceptions. He spent one season with the Chicago Bears after originally being selected by the St. Louis Rams in the fifth round (158th overall) of the 2004 NFL draft. 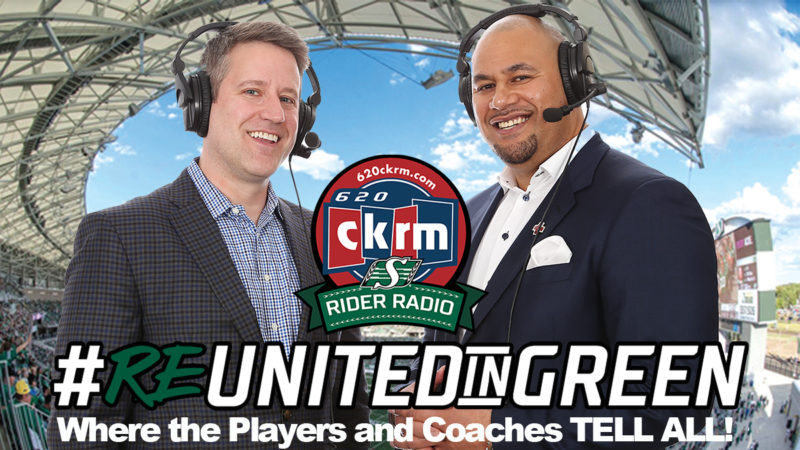