The Proof Is In The Decibels: Bring The Noise! 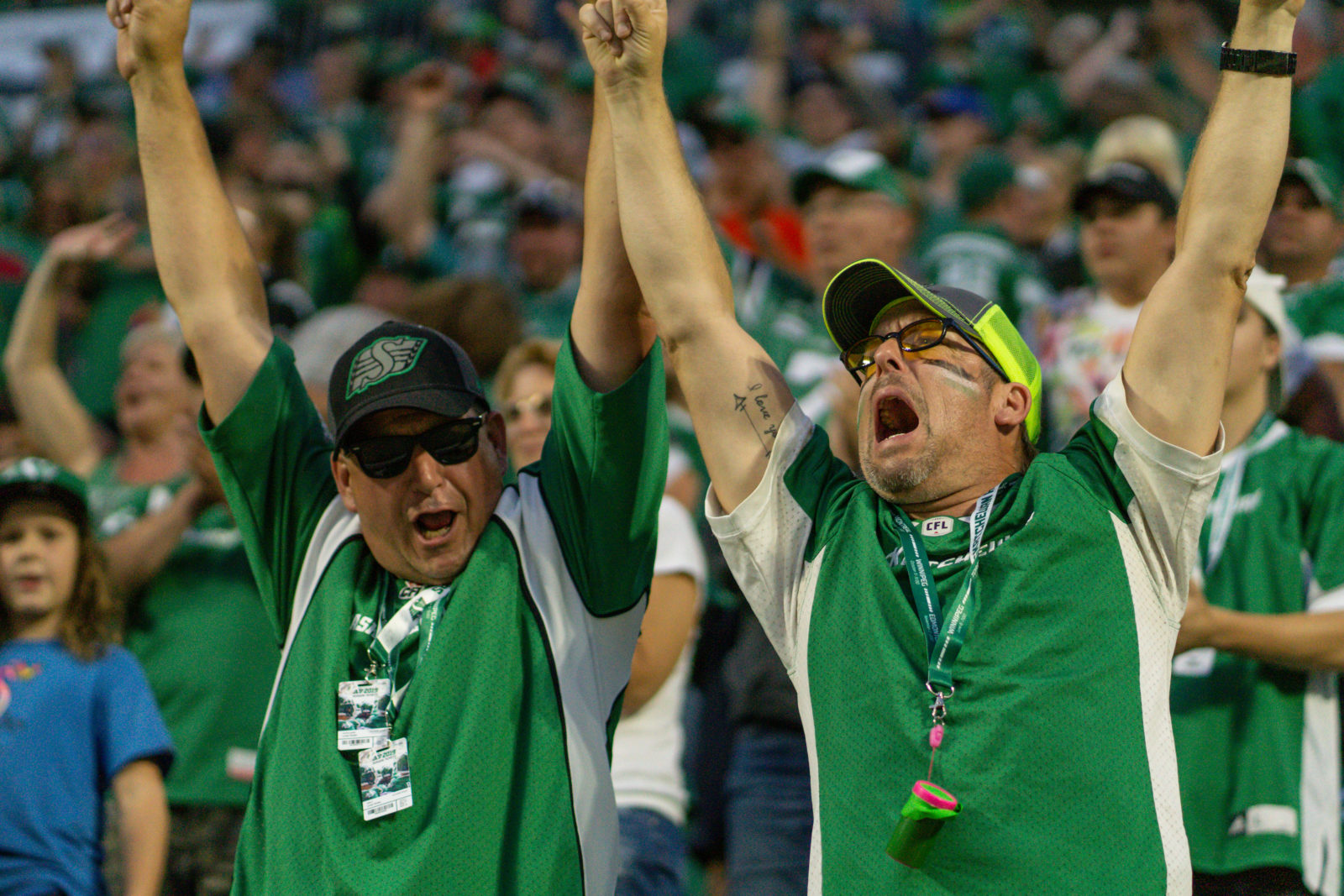 The Proof Is In The Decibels: Bring The Noise!

The Saskatchewan Roughriders take on the Ottawa REDBLACKS at Mosaic Stadium in Regina, SK on August 24, 2019.

REGINA – Rider Nation’s impact on the game is second-to-none.

But the season isn’t over yet.

There’s still another game to go, and another chance for Rider Nation to leave their mark on this historic 2019 campaign in Sunday’s Western Final.

And it’s a big game to impact. Many long-time Riders rank today’s contest among the biggest they’ve played in.

“Besides the Grey Cup it’s the biggest game I’ve ever played in. I’ve never started a West Final, ever. Not to overlook it, we have to win this week and, you know, just win. That’s the kind of mentality you have to have in any situation you face; you put all this work in, all week long, and what’s the main goal? You just have to worry about winning, and that’s all it is.” 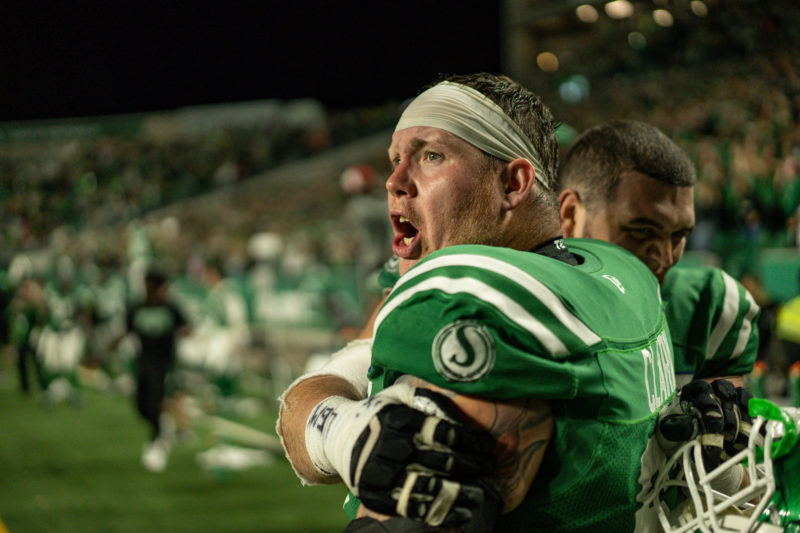 “This is a big deal. We’ve worked hard – this was a goal of ours at the beginning of the year, to host the Western Final. We’ve done everything we needed to do to put ourselves in the best possible position to win, now it’s just a matter of going out and capitalizing on it.” 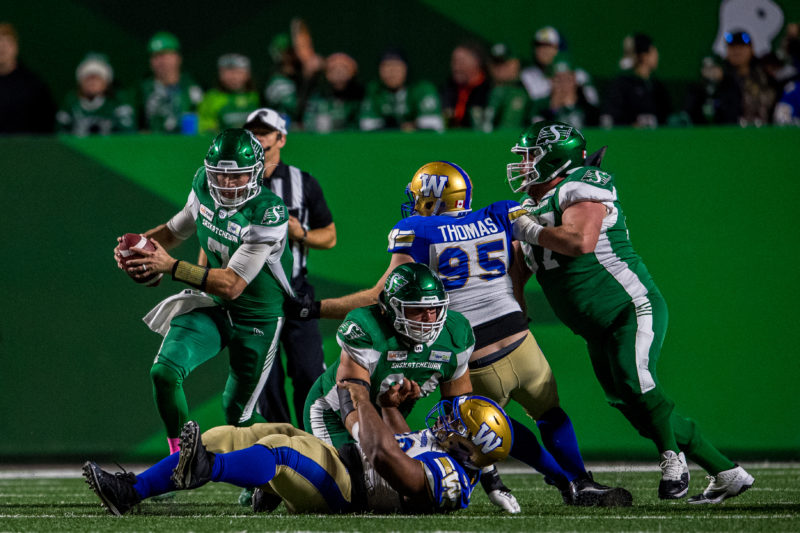 “This game means a lot to me. Five years ago, we (the 2014 Hamilton Tiger-Cats) lost on a play that was kind of questionable. It’s just football, you know how that goes. So with me being at this point in my career, it’s been a while so this is a big step.” 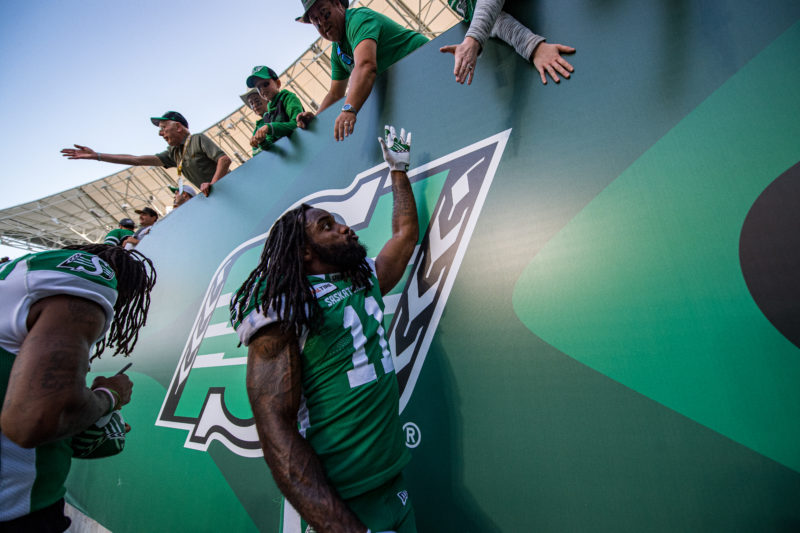 While the game means a lot to veteran members of the Roughriders roster, they all say the same thing: The friendly confines of Mosaic Stadium make it that much better.

“It’s the energy that Rider Nation brings that allows us to have an advantage on the other team. It’s not us, it’s the fans. It’s the passion they bring every single time. And you gotta feed off that energy. You can’t allow it to go dormant, you have to be able to feed off it and keep that electricity going through the whole game.”

“At the end of the day, when you have people behind you supporting you like that, you can’t lose.”

“Any time our defence is on the field, the crowd goes a good job creating time counts, turnover, whatever it is. These are always big plays. And it seems like they always come to life in the fourth quarter.”

“Every time it’s a close game and the opposing defence has to score to win, we’re all in. We’re embracing every voice. We embrace it all, we play for it. Ever since I’ve played football I’ve been part of football towns that bring 100 per cent support, and it pays off. At the end of the day, when you have people behind you supporting you like that, you can’t lose.”