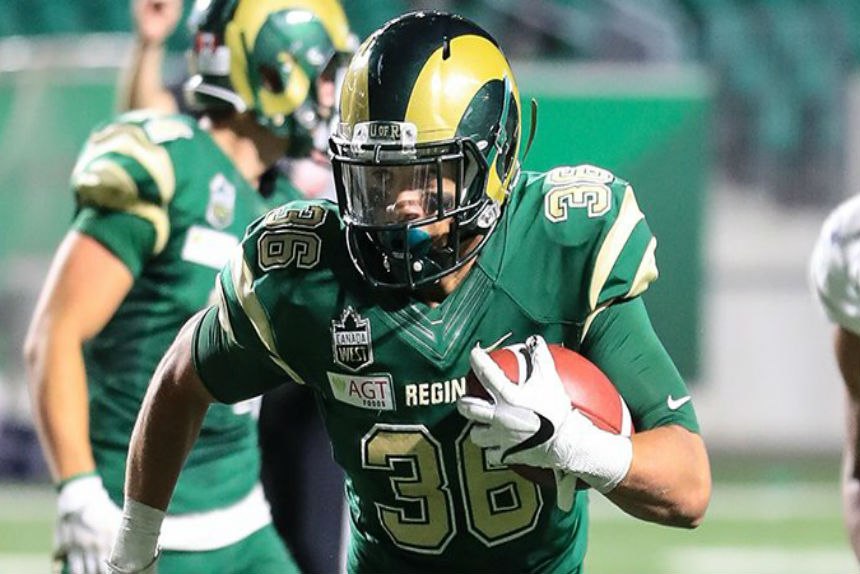 Johnson (6’7 – 338 lbs) comes to the Roughriders after spending time with NFL’s Atlanta Falcons, originally signing with the team as an undrafted free agent in May of 2019. A standout player at Ferris State in Michigan, the Illinois native was heavily awarded during his collegiate years including being named the 2018 consensus All-America and Great Lakes Intercollegiate Athletic Conference Offensive Lineman of the Year. He was also a three-time All-GLIAC honoree and earned All-American accolades from the Associated Press, American Football Coaches Association, D2Football.com and the Division II Conference Commissioners Association. Johnson was a four-year starter at Ferris state, making 51 of them during his collegiate career and was part of a 2018 team that led his college to its first ever appearance in the NCAA Division II national championship game.

Shippy (5’11 – 283 lbs) joins the Roughriders after a stint with the Indianapolis Colts. Shippy played four 2019 pre-season games for the Colts recording three tackles. The Alcorn State product had a successful collegiate career and was named to the 2018 AFCA All-America Second-Team and SWAC All-Conference First-Team after leading his team in sacks and tackles for a loss. The 24-year-old was a team captain his senior year and racked up 38 tackles, 8.0 sacks and 14.5 tackles for a loss.

Simon (5’10 – 199 lbs) comes to the Roughriders after initially being selected in the sixth round of the 2018 CFL Draft by the Calgary Stampeders. Simon had a strong USPORTS career and was the star running back for the University of Regina Rams. His five-year collegiate career saw him become the school’s all-time leader in rushing yards, rushing touchdowns, and touchdowns scored. Simon accumulated 3295 rushing yards, 22 rushing touchdowns over his time at the U of R. Simon also caught 64 passes for 727 yards and nine touchdowns. His career total of 4134 all-purpose yards ranks second to former Roughrider fullback Neal Hughes in University of Regina history.

O’Leary: Craig Dickenson takes a page from schoolbooks to playbooks