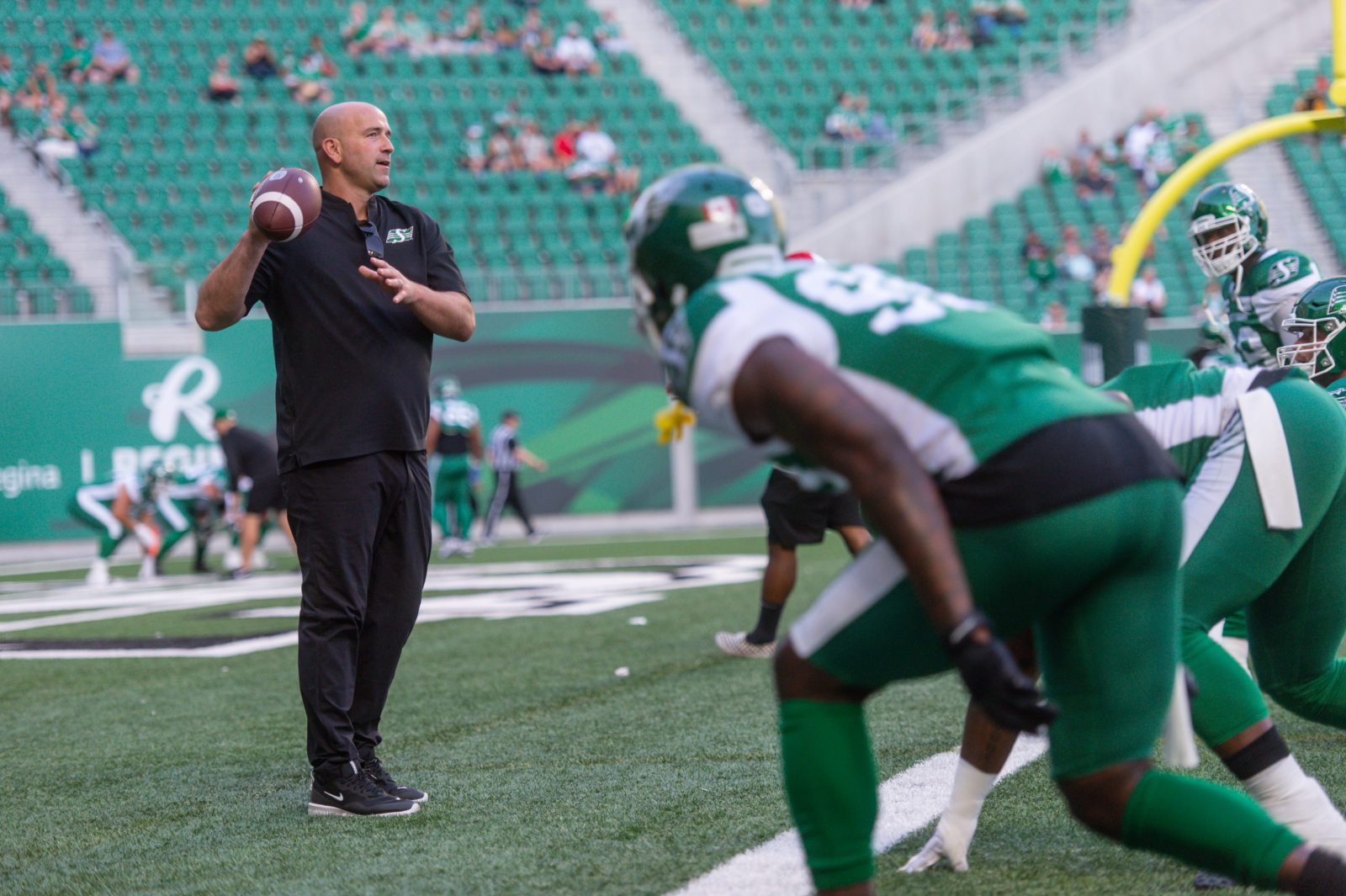 The Saskatchewan Roughriders announce Mike Davis has been added to the coaching staff as a Defensive Assistant.

Davis has shifted from his former role as the Manager of Player Personnel to oversee the defensive line.

This is Davis’s fourth season with the Saskatchewan Roughriders after joining the team in 2016.

Prior to coming to the Roughriders, Davis was the head coach of the Nebraska Danger of the Indoor Football League. 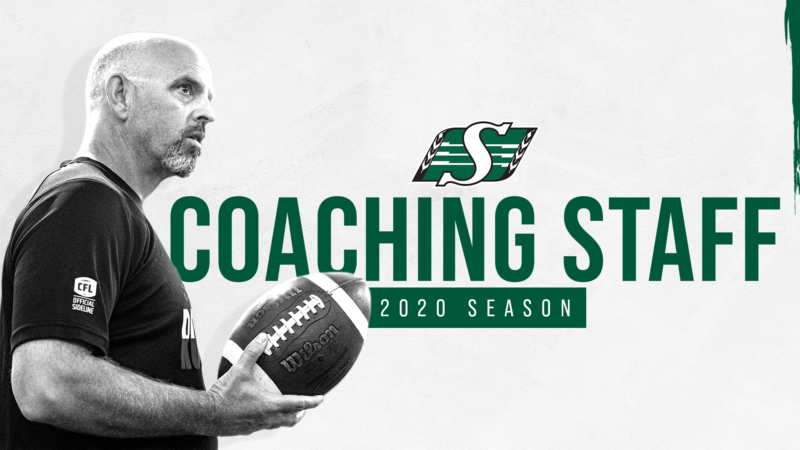 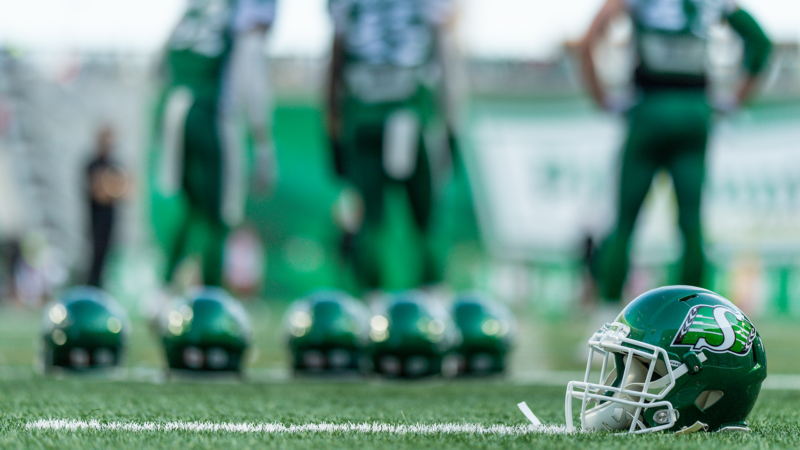 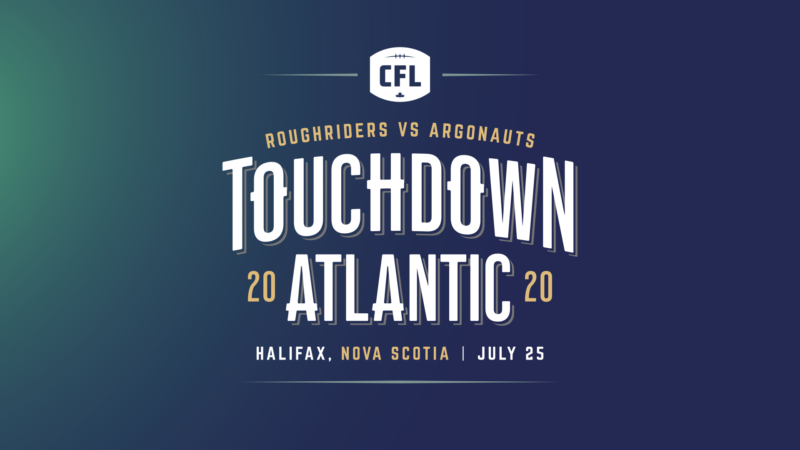