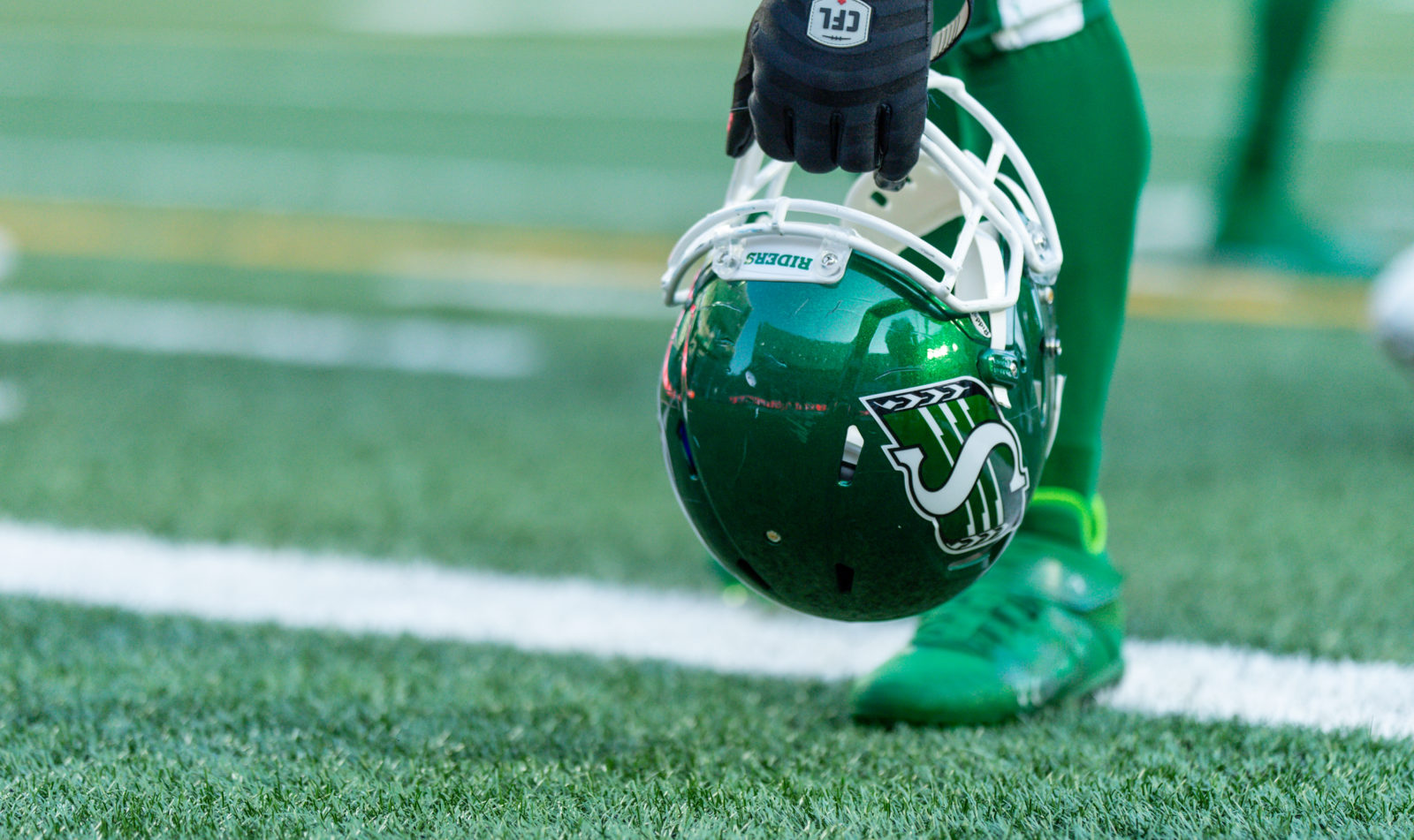 The Saskatchewan Roughrider Football Club is proud to announce a new investment in the growth of football in Saskatchewan.

The Club has joined with Saskatoon-based app developer Athlete Era to put its app, AQ Coach, in the hands of minor football coaches across the province.

AQ Coach gives football coaches access to all of Football Canada’s educational resources, providing the best on-ﬁeld experience for every young athlete. It includes a content library with a variety of drills, pre-designed practice plans, full-season plans and plays. It allows coaches to filter for flag or tackle football, as well as age, creating a customized experience for each team.

“At Athlete Era, we are passionate about ﬁnding innovative ways to increase participation in physical activity,” said Athlete Era CEO Corey Edington. “By combining our technology with the Roughriders support in the province it will allow both organizations to further the growth and development of youth football.”

Since then, its reach has only grown. AQ Coach is now being implemented by 130 Saskatoon Minor Football teams, 247 Regina Youth Flag Football teams and by teachers in the Northern Lights School District. Outside of Saskatchewan it’s used by 1,000 teams in Great Britain and has launched in Nova Scotia and Ottawa.