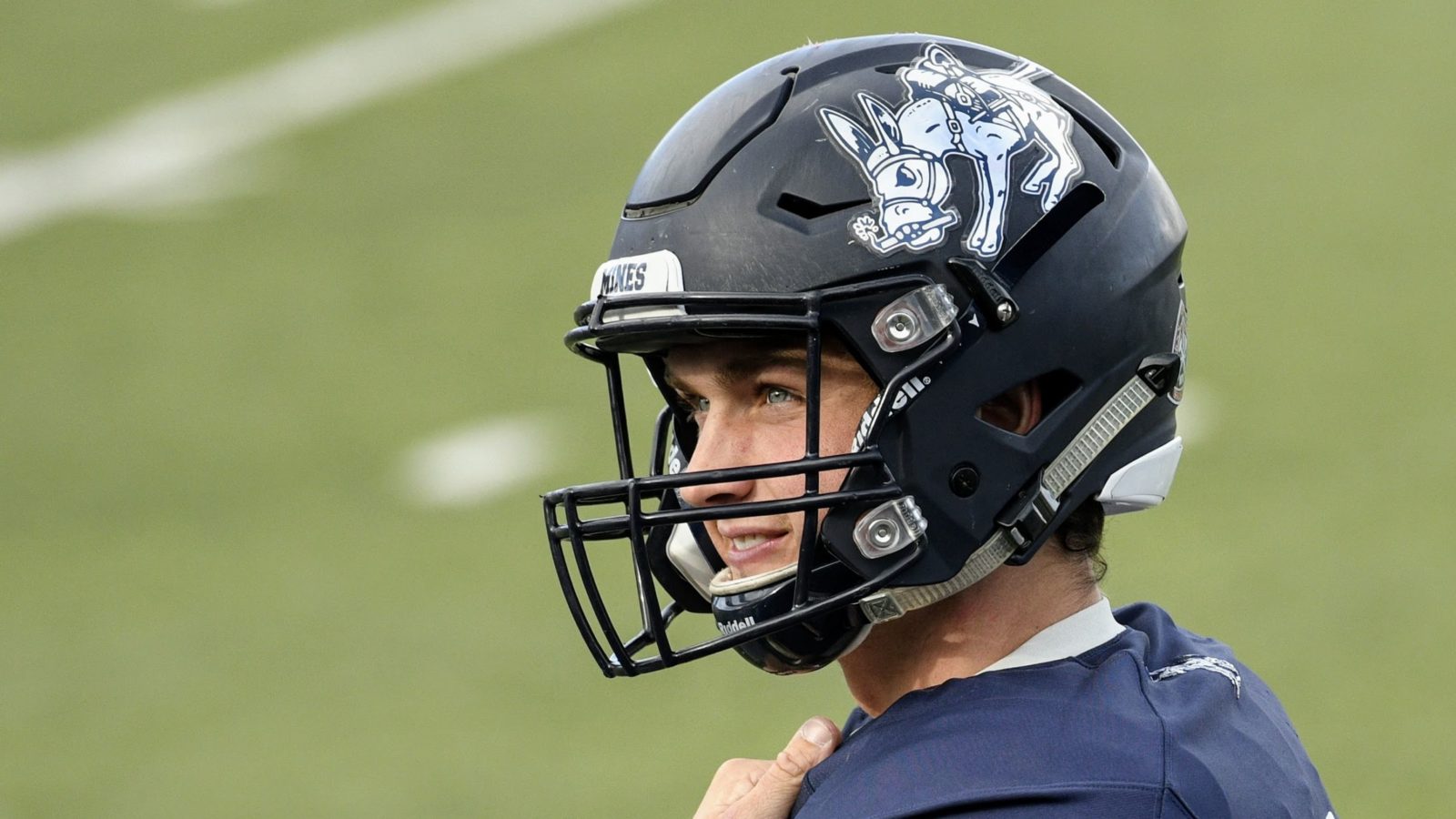 Signed to be a Roughrider. Feeling really blessed and thankful. pic.twitter.com/tDwYZnpXT0