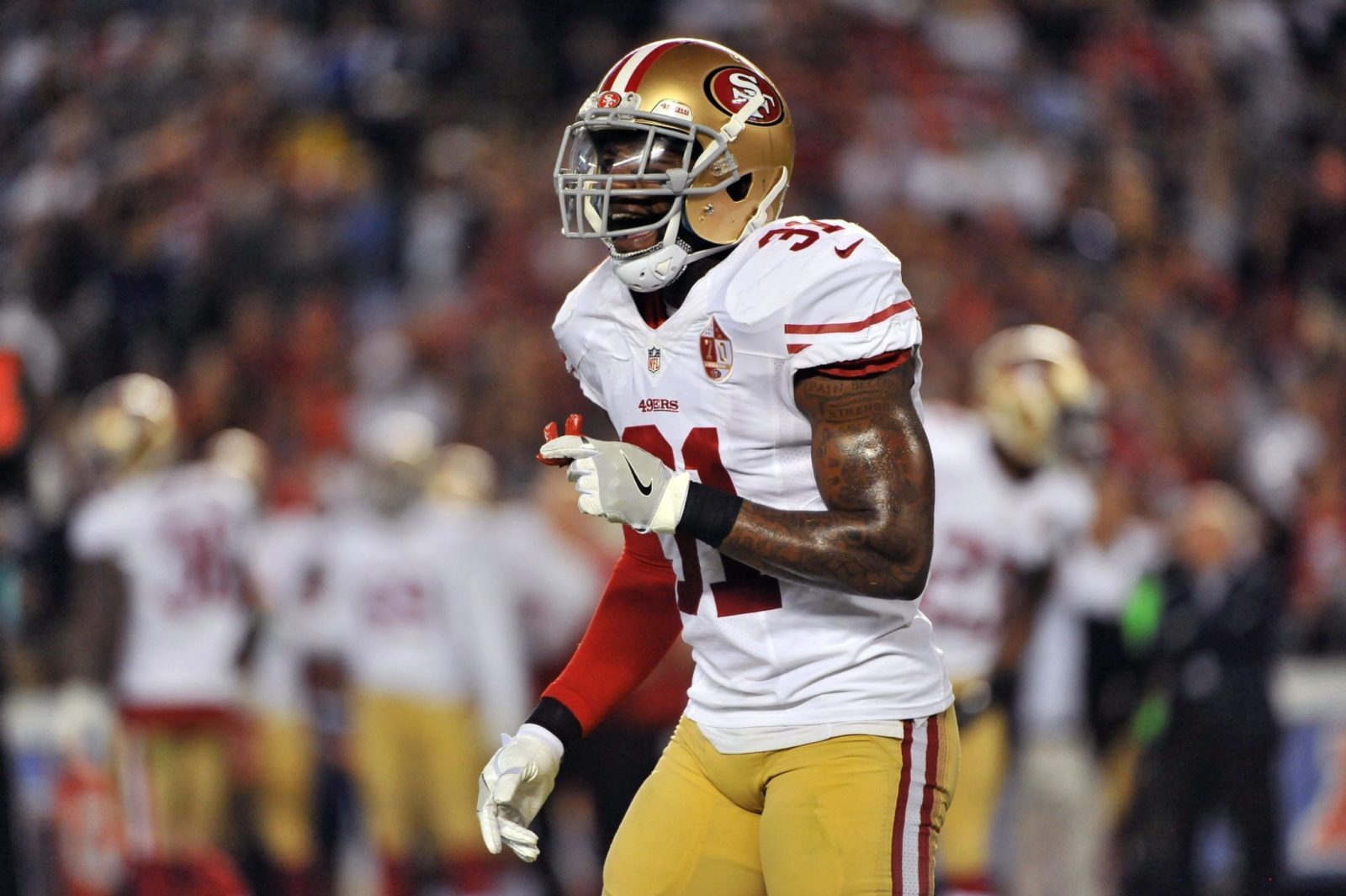 McCray (6’0 – 210) joins the Riders after spending parts of the last four seasons in the National Football League. The 27-year-old originally signed with the San Francisco 49ers as an undrafted free agent in May, 2014. McCray played 22 regular-season games for the 49ers, collecting 14 defensive tackles.

After spending two seasons in San Francisco, McCray joined the Carolina Panthers in January, 2017 before moving on to the Buffalo Bills practice squad in October, 2017 where he spent the remainder of the season.

Before pro, McCray spent five seasons at Catawba College where he was named First Team All-South Atlantic Conference in 2012. 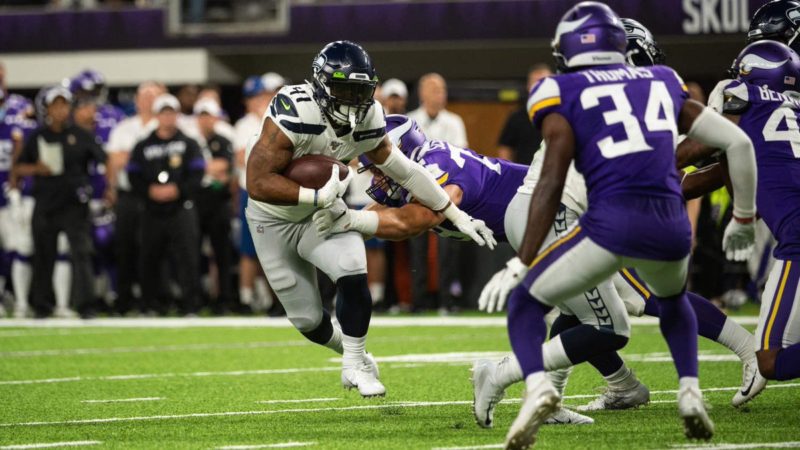