The third time’s the charm for Chris Jones 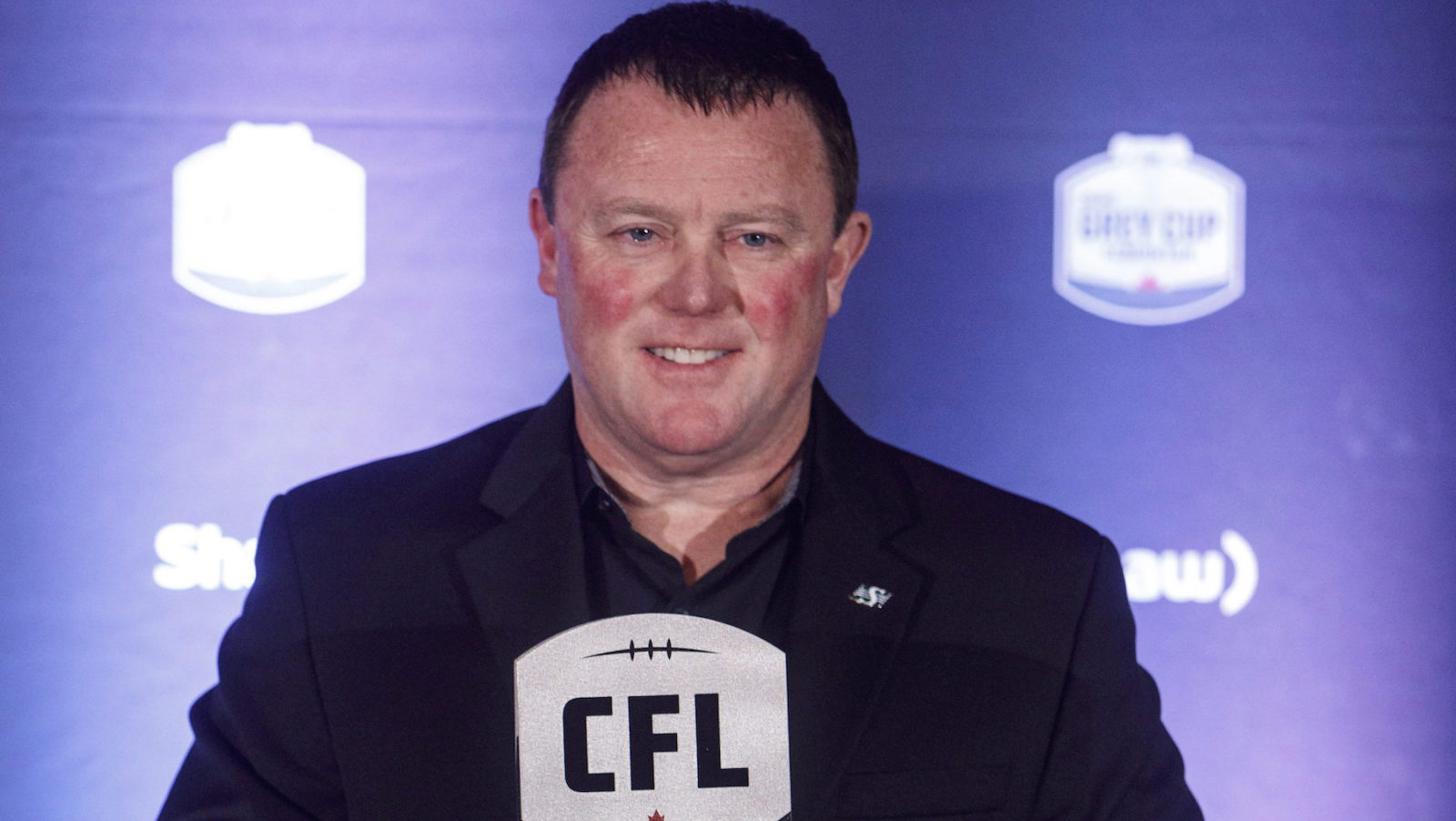 The third time’s the charm for Chris Jones

Chris Jones has been named the CFL’s coach of the year for 2018.

Jones, a 51-year-old product of South Pittsburg, Tenn., was nominated for the award along with Ottawa Redblacks head coach Rick Campbell. Jones earned the award after voting by members of the Football Reporters of Canada and by CFL coaches.

It was the third time in Jones’ five seasons as a CFL head coach that he was a finalist for the award. He also was nominated in 2014 and 2015 after each of his two seasons as the Edmonton Eskimos’ bench boss, but was the runner-up on both of those occasions.

“This is a big honour,” Jones said during his acceptance speech. “I accept this award, but it isn’t about me, I can assure you.”

Jones thanked the members of the Roughriders’ hierarchy, including president-CEO Craig Reynolds and board chair Wayne Morsky, for their assistance. He also paid tribute to his assistant coaches for their work in helping his team succeed.

“We’ve just got a really, really good group that’s dedicated to each other,” Jones told reporters in Edmonton. “There isn’t any of that ‘Yeah, yeah’ stuff going back and forth like you have on a lot of staffs. They’re like brothers — they’ll fight like brothers — but as quick as we walk out of that room, we’re together.” 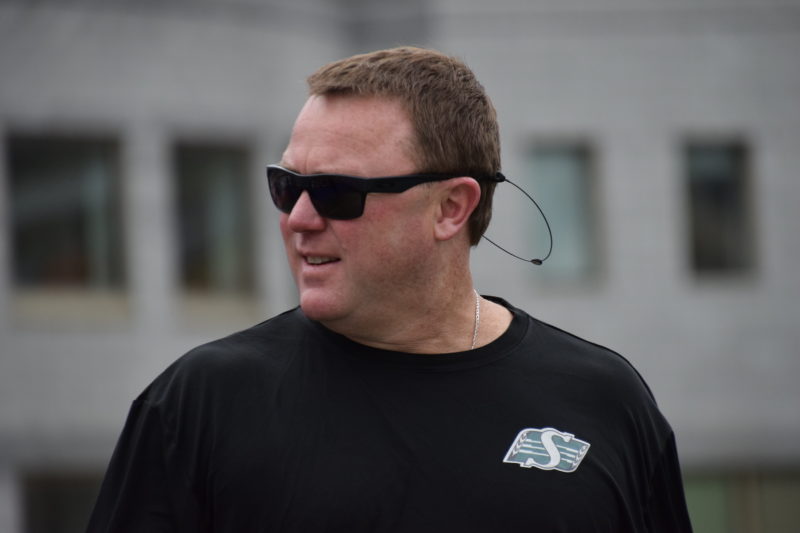 Jones guided Saskatchewan to a 12-6-0 record in the 2018 regular season, the league’s second-best record. Only the Calgary Stampeders’ 13-5-0 mark was better.

Jones was quick to credit the Roughriders’ players for their work during the season. Despite having a relatively young roster — 18 of the players in the lineup for the Western Semi-Final were in either their first or second CFL seasons — Saskatchewan put together a dozen regular-season victories.

“We’ve got a bunch of really young guys, but they work as hard as anybody I’ve ever been around,” Jones said. “We wouldn’t have done the things that we did and faced all the adversity that we faced and been able to do what we did without their work and dedication to our football program.”

Saskatchewan’s regular-season victory total has improved from five to 10 to 12 over Jones’ three seasons with the club. In 2018, the Roughriders started the regular season with three wins in their first seven games before winning nine of their final 11 contests.

Jones’ defensive blueprint helped the team set a CFL single-season record with eight interception returns for touchdowns during the regular season. The Roughriders also had three fumble-return TDs, allowing them to tie a CFL record with 11 defensive scores in a season.

Jones also thanked two of the men with whom he worked as an assistant (Don Matthews with the Montreal Alouettes and John Hufnagel with the Stampeders) and to another coach whom Jones admired from afar (Wally Buono of the B.C. Lions).

As well, the Roughriders’ boss reminded members of the Redblacks and Stampeders organizations to savour their participation in Sunday’s Grey Cup game in Edmonton.

“I’d trade a thousand (coach-of-the-year awards) for one opportunity to be in this game this weekend,” Jones said. “It’s the biggest event of the year. 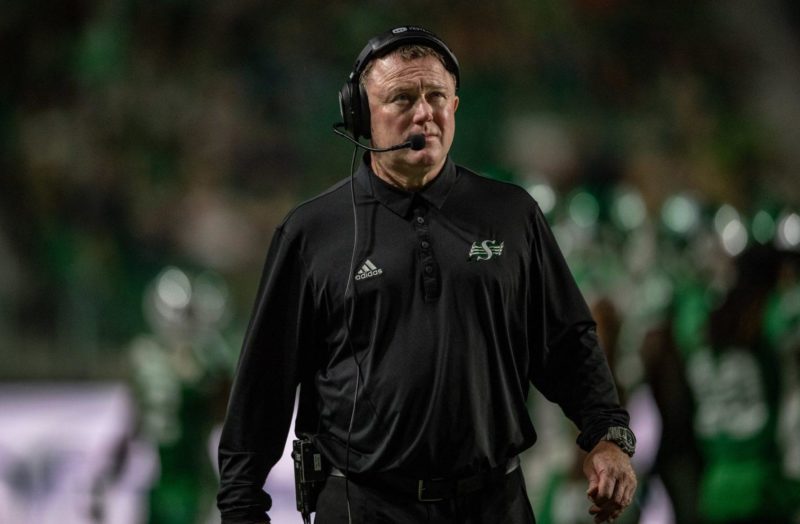 Roughriders slotback Jordan Williams-Lambert was the West Division’s nominee for the CFL award as most outstanding rookie. He finished as the runner-up to the East’s representative, Ottawa kicker Lewis Ward.

Another Roughrider, defensive tackle Makana Henry, was one of the nine finalists for the CFL’s Jake Gaudaur Veterans’ Award.

That honour, which is presented annually to a player who best represents the traits of Canada’s veterans and who plays a major role in his community, was presented to B.C. fullback Rolly Lumbala.