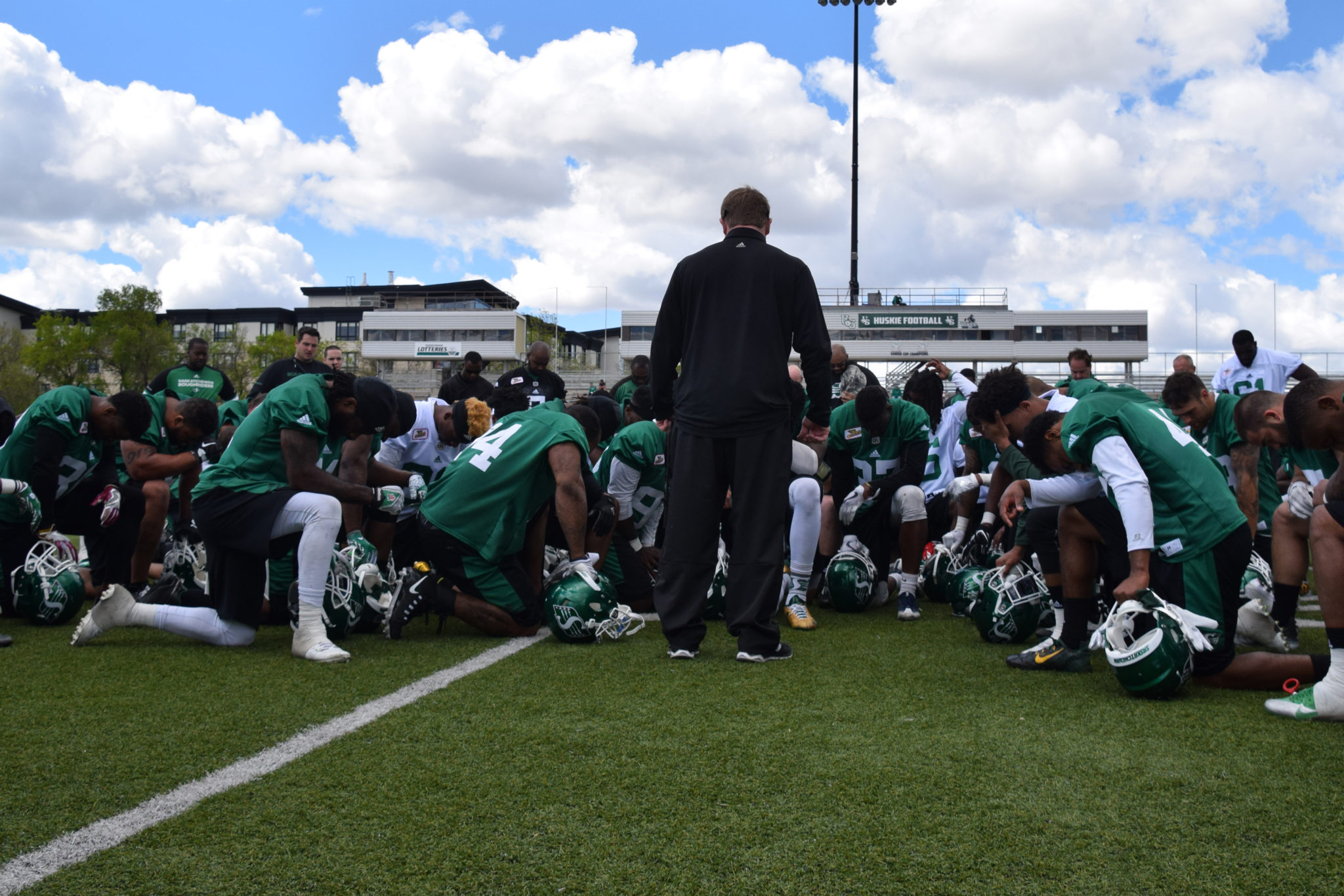 The Saskatchewan Roughriders have confirmed that they will be holding this year’s Roughriders Coors Light training camp in Saskatoon. Training Camp will officially open May 20that Griffiths Stadium on the University of Saskatchewan campus. 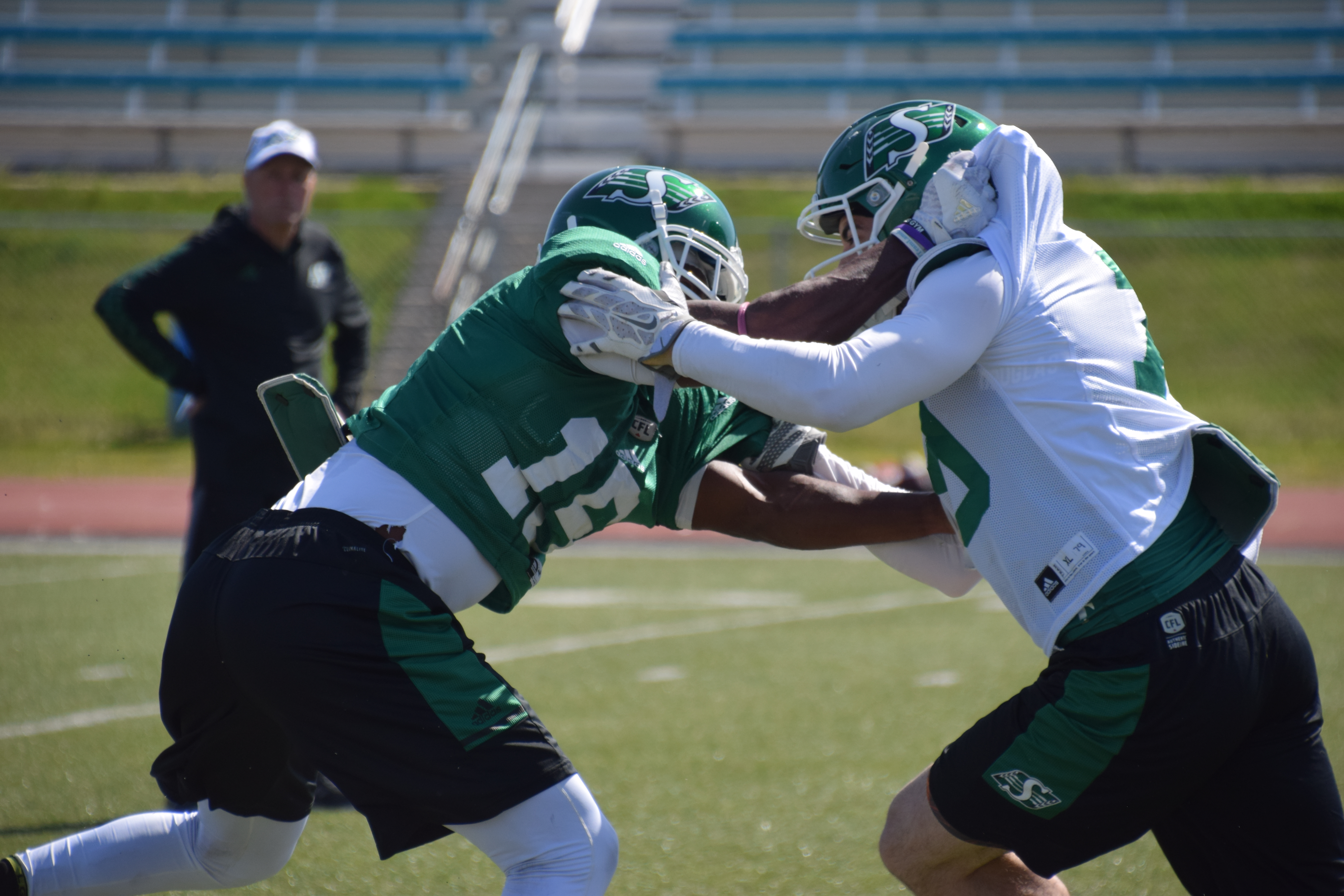 The team will also hold practices at SMF Field at Gordie Howe Bowl over the 18-day training camp including the annual Green & White Day on June 2nd.

This will mark the sixth consecutive season the team will travel to Saskatoon to hold training camp after the Riders began holding regular practice sessions there in 2013.

The team will stay in Saskatoon through June 6th before returning to Regina ahead of its final preseason game June 8th.

Further details including daily practice times and fan events will be released in the coming weeks. For up to date schedules please visit Riderville.com or follow @sskroughriders.