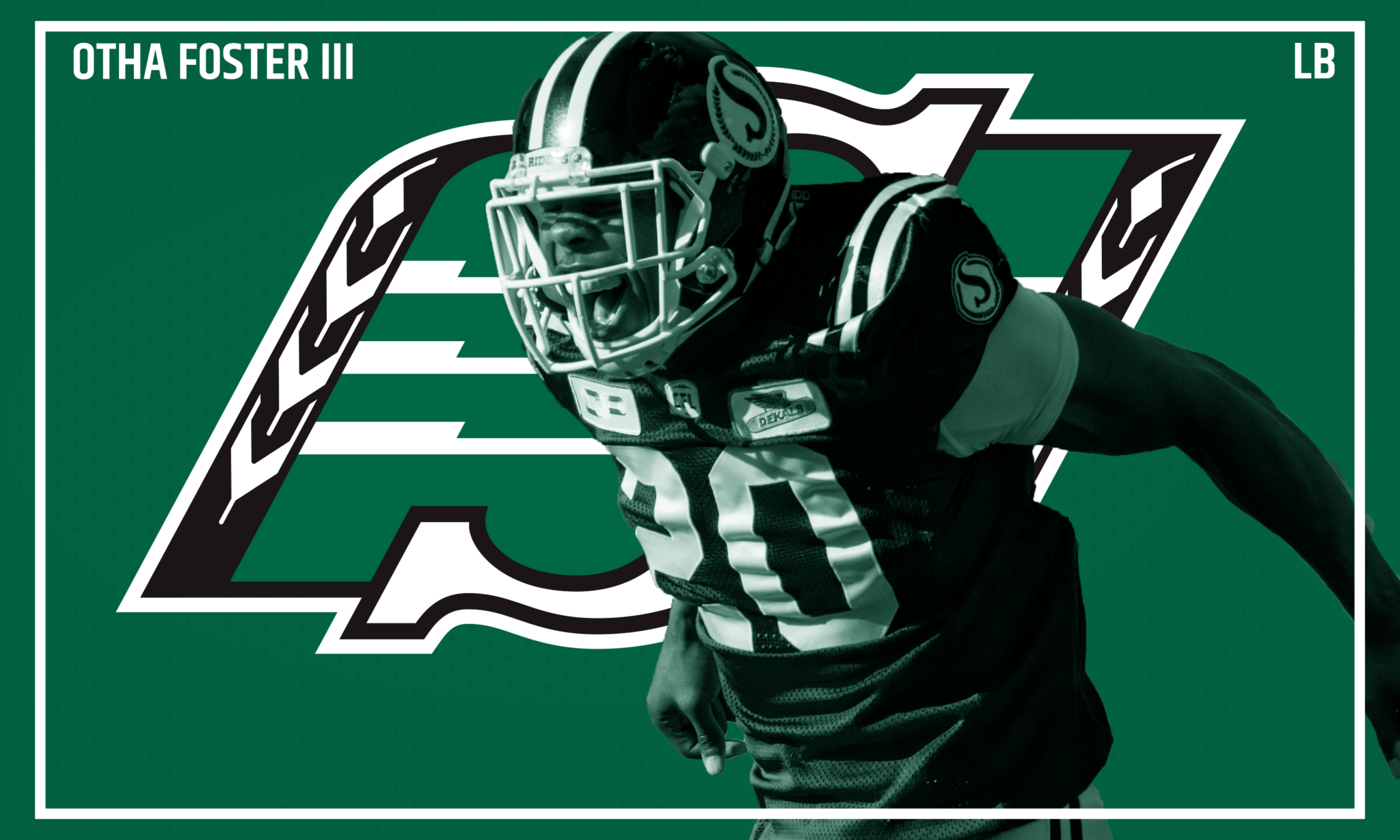 Foster (6’0 – 205 lbs.) re-joins the Riders after spending last season with the Green and White where he picked up a team leading 71 defensive tackles while starting all 18 regular-season games.

The 29-year-old recently attended training camp with the Baltimore Ravens after signing with the club in January, 2017.

Additionally, the Riders announced they have signed international kick returner Marcus Thigpen to the practice roster.

The dynamic returner made his CFL debut in 2010 by taking the game’s opening kickoff 93-yards for a touchdown. He later added a 118-yard missed field goal return for his second touchdown.

The Club also made the following roster moves: