CFL Draft: Riders are confident they can land Cameron Judge 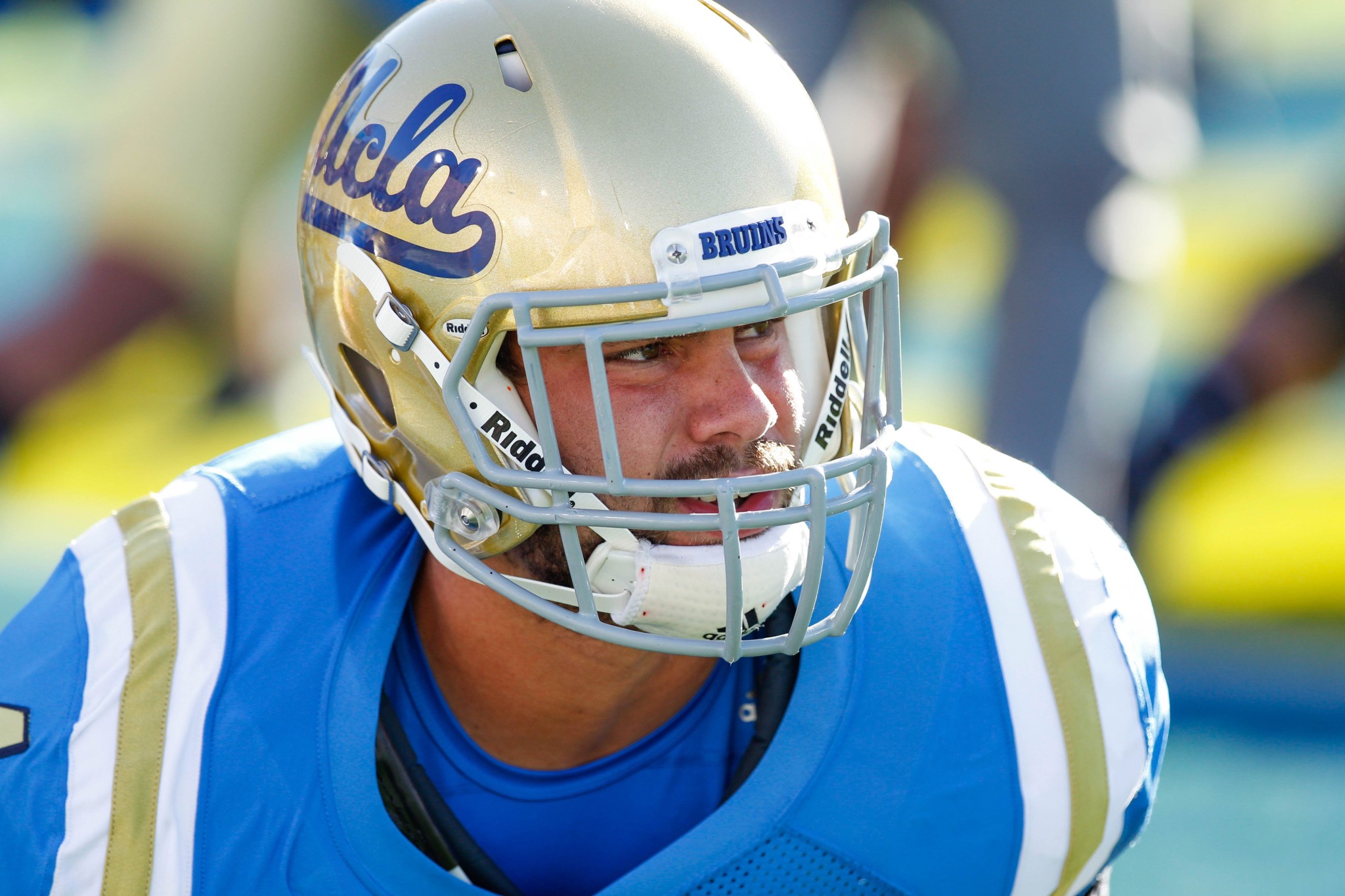 CFL Draft: Riders are confident they can land Cameron Judge

Cameron Judge was more than happy to be the second pick overall in Sunday’s CFL draft.

But first things first for the UCLA Bruins linebacker: He wants to try his luck in the NFL.

Judge, whom the Saskatchewan Roughriders took in the first round of the CFL draft, is to attend a rookie camp with the NFL’s Houston Texans next week.

“If I don’t make the team, I’m definitely coming up there to play,” Judge said from Los Angeles during a conference call with media, “and I’m going to give it everything I’ve got and be fully committed to this team.”

Prior to the draft, Roughriders head coach-GM Chris Jones said he and his staff had talked to NFL teams about their interest in various players who were eligible for the CFL draft.

The Texans obviously are interested in Judge, but that didn’t dissuade the Roughriders from taking the 22-year-old Montreal product with their first of nine picks.

“I’m not going to comment on something he’s going to do outside of here,” Jones said after the draft when asked about Judge’s plans. “We’ll just comment and know that we’ve done our homework and look forward to hopefully being able to get him here.”

For Judge, being selected early in the draft was a relief after he failed to go in another draft a week earlier.

“(Going No. 2) is nice,” he said. “After going through the NFL draft without hearing my name, it feels pretty good getting the call early in this one.”

Judge played 47 games over four seasons with the Bruins, splitting time between middle and outside linebacker.

The 6-foot-1, 220-pounder recorded 46 tackles, 2.5 tackles for losses, two passes defended, one forced fumble and one interception in his NCAA career. He also was a regular on UCLA’s special teams.

That could be where he initially makes his mark with the Roughriders, but Judge will be looking for more if he comes north. He wants to start on defence.

“That’s definitely what I’ll be trying to do when I get up there …,” he said. “I don’t have too many expectations. I’m just going there to work hard like I do and let it play out however it does.”

Judge was born in Montreal, where his dad, Christopher, was working as an actor. The Judge family moved to Los Angeles — Christopher’s hometown — when Cameron was three months old.

Christopher’s work took the family to Vancouver when Cameron was three years old and the Judges lived in B.C., until Cameron was 12.

The youngster played minor football and attended games of the B.C. Lions, so he’s familiar with Canadian football.

He played high school football in Thousand Oaks, Calif., before getting a scholarship from UCLA.

He didn’t attend the CFL national combine in Regina because his eligibility for the 2017 draft was up in the air. He wasn’t included on the draft list until April 18.

His possible journey to the CFL started after he was contacted by a representative of one of the league’s nine teams.

“He was down checking out one of my teammates, (defensive lineman) Eli Ankou, and my coaches had told (the team official) that I was Canadian,” Judge said. “He told me I should enter the CFL draft. I just had to get all my stuff together to send in.”

As soon as he was ruled eligible for the draft, he jumped right to the top of the Roughriders’ list of linebacking prospects. On draft day, Jones and his staff considered their options before using the No. 2 pick on Judge.

“He’s a guy who can come in and compete special teams-wise right away and there’s about three different positions defensively that he can play,” Jones said.

“Most importantly, if we have an injury or whatever inside (on the offensive line), we’re able to put an American at guard and (Judge) gives us a little bit more flexibility.”