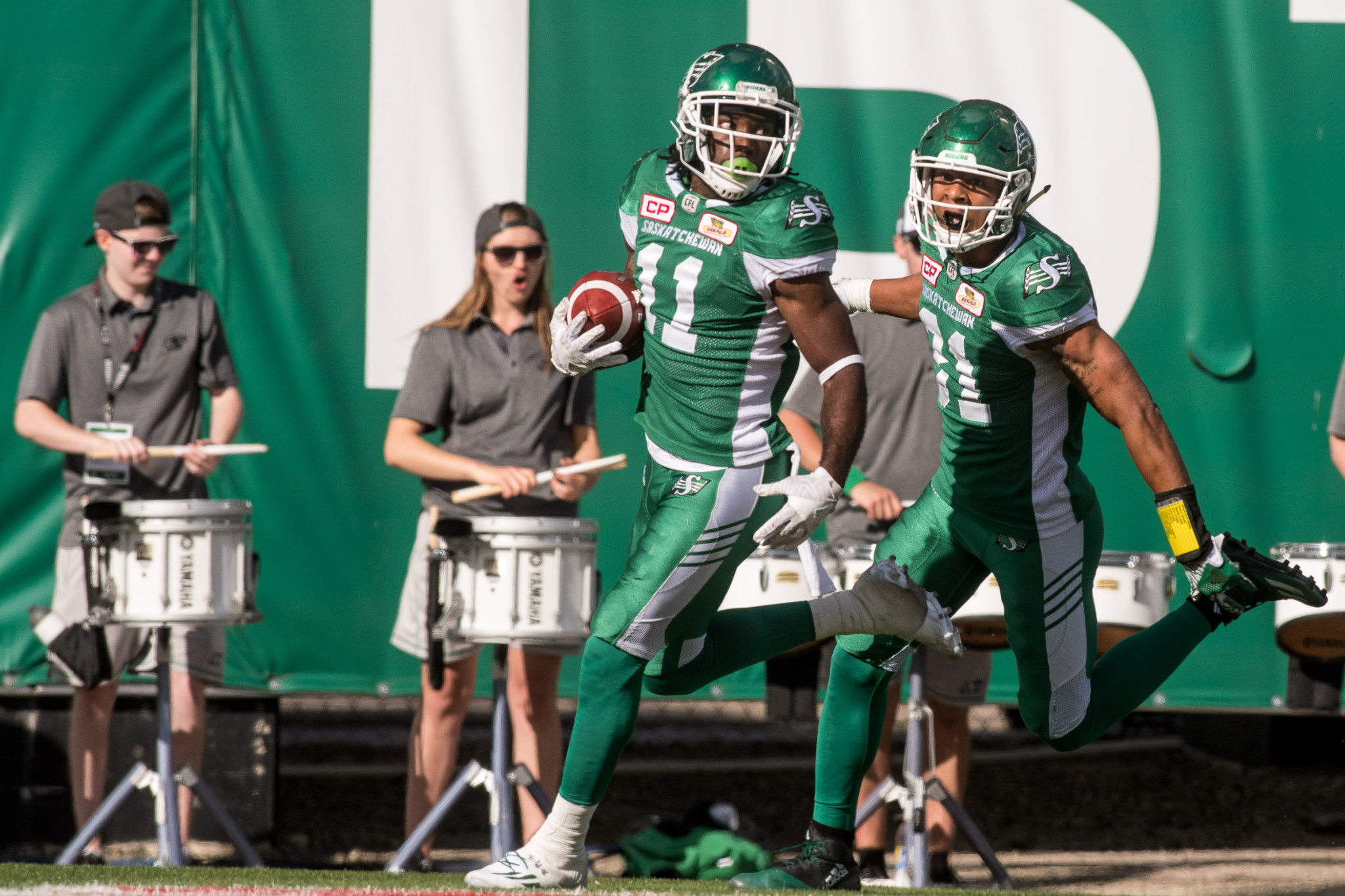 The Saskatchewan Roughriders announced today international defensive back Ed Gainey has signed an extension to remain with the team through 2019. As per team policy, financial details of the contract were not released.

Gainey (5’11 – 193) joined the Green and White after signing with the team as a free agent in February, 2016. Last season, the 26-year-old played 17 regular season games registering 49 defensive tackles, seven special teams tackles, three interceptions, and one fumble recovery that he returned 51 yards for a touchdown.

Through five CFL seasons, the Appalachian State product has totaled 118 defensive tackles, 32 special teams tackles, five interceptions, and one quarterback sack in 60 career regular season games. Gainey spent the 2012 and 2013 with the Montreal Alouettes before spending the next two seasons with the Hamilton Tiger-Cats.