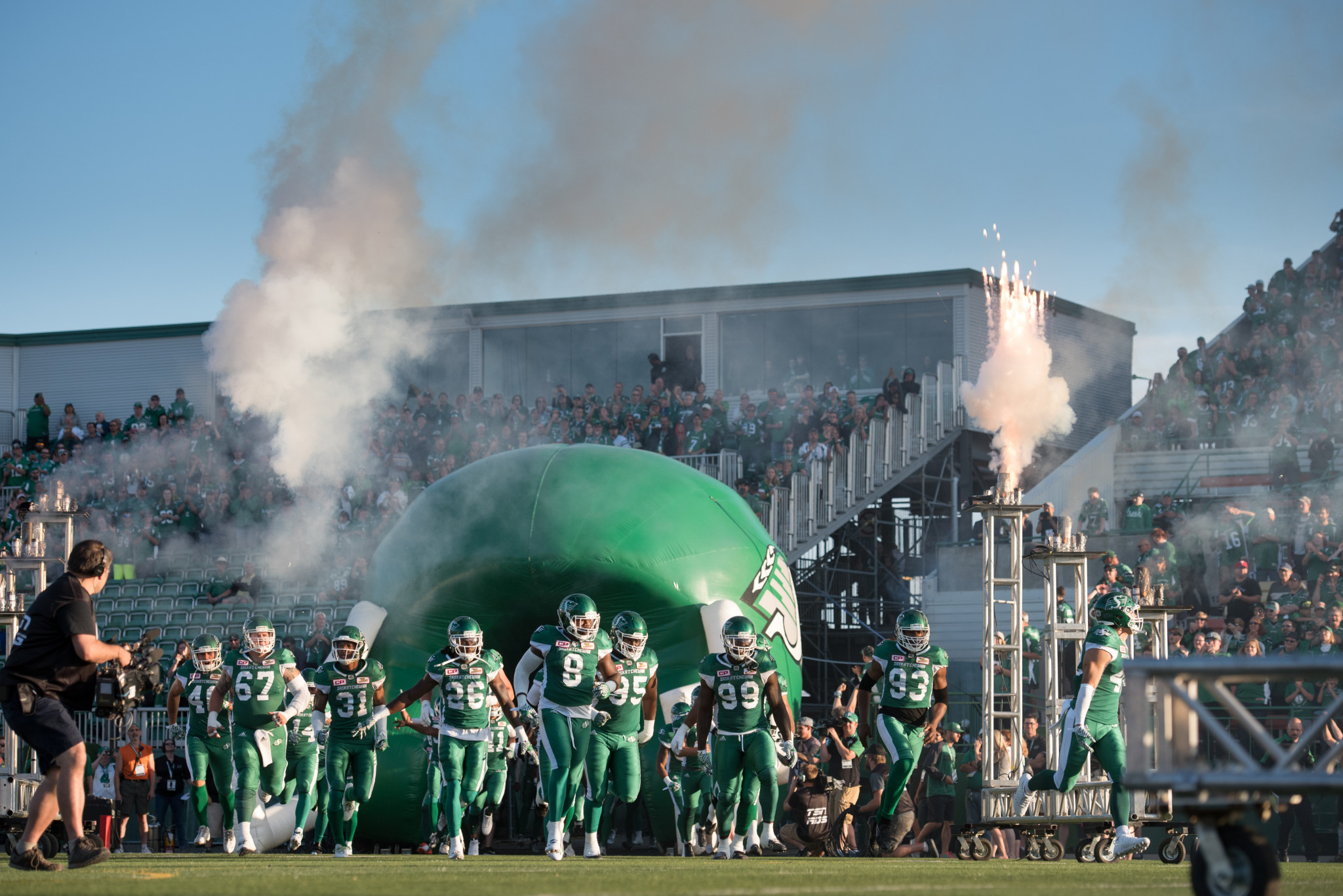 as the Saskatchewan Roughriders take on the Toronto Argonauts in CFL action in Regina, SK, June 30, 2016 Photo Electric Umbrella/Liam Richards

There’s so many lessons in the game of football that can teach us about the game of LIFE.  As a player I relied on the coaches to put me in a position to contribute on the field, and now that I’ve retired, I’m fortunate enough to have a great friend and mentor that I can lean on in order to navigate the real world.

One of the more important points of emphasis my mentor and I always touch on is the ability to “focus shift” in order to “correct and continue.”  Without divulging every detail, the basic principal behind this is that in order to get the result that one wants, one must be willing to consider the peripheral lens that one often takes for granted.

Football also requires a “focus shift” from time to time.  When one looks at the case of the Saskatchewan Roughriders, in order for this organization to “correct and continue” (ie: start winning) the shift is neither drastic nor unrealistic.

At this juncture, a significant contribution to the Green and White’s 0-3 start has been untimely MENTAL ERRORS that have lead to game defining plays for their opponent.  As discouraging as that fact may be, and without completely burying one’s head in the sand, there is a cautious level of optimism that Ridernation can take.

MENTAL ERRORS are completely fixable.  In the confines of Old Mosaic Stadium, at the very least, players and coaches have an area of need that they can shift their focus to and correct AS A TEAM.  The outlook would be entirely different if the 2016 Saskatchewan Roughriders were completely devoid of talent.  If that was the case, fans and experts would be throwing red flags at the same rate as CFL coaches have been throwing the yellow ones.

If one looks at the last two games that Saskatchewan has played in, we can illustrate the importance of a “focus shift” in order to diagnose the real opportunities to correct and move forward.

During the loss to the Edmonton Eskimos in Week 3, one of the common narratives following the final whistle was that, “Chris Jones should have been more aggressive with his Defensive calls!”

Fair enough.  But here’s where things get sticky…

After the dust finally settled on the Roughriders loss to the BC Lions and we remove the obvious, “Can’t win without Durant” accounts; the other major argument was that the Defensive play calls in the contest were too AGGRESSIVE!

Something’s gotta give?!?  Two completely different schematic attacks yielding the same result should not become an indictment that’s placed solely on the Defensive play caller.  Football is a team game and every player on the field must be thinking and operating as a one-celled organism.

That’s why a “focus shift” reveals tremendous opportunity.  Up until this point, the Saskatchewan Roughriders have been their own worst enemy.  It hasn’t been about what their opponent has managed to do; it’s been more about what they’ve done to themselves.  Everything that has happened on the field is completely correctable, and that may be the saving grace for a team that people are beginning to insist on putting in the “rebuild and wait” category.

The more pressing issue that the Green and White need to keep an eye on is TIME.  The real battle, now that a “focus shift” has revealed manageable solutions, is applying the adjustments that need to be made.  It will take a heavy emphasis on COMMUNICATION but with their other Western Opponents having to contend with their own issues, it is still too early to start outright panicking.

Shift the focus, then correct and continue.  Life and Football require character and strength during adversity.  It’s nice to know that half of the battle that the Roughriders face is getting out of their own way.

One can work with that… 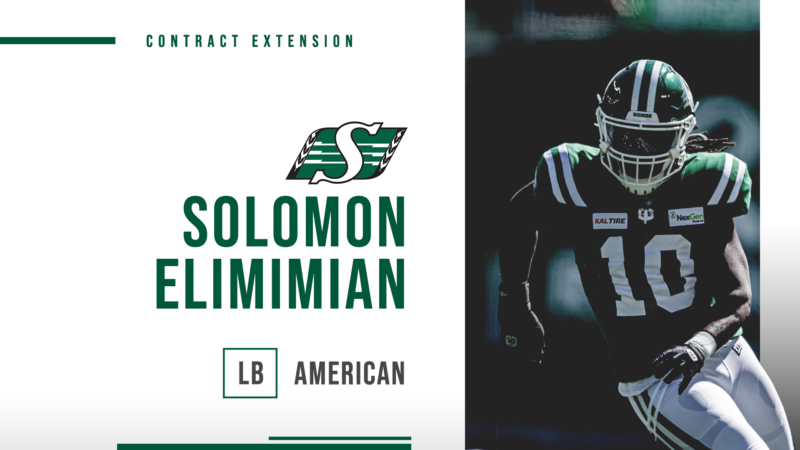