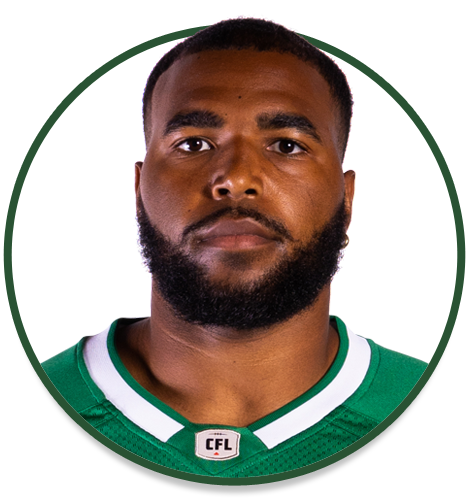 PRO: Played 52 games over three seasons for the Lions, making 95 defensive tackles, 44 special teams tackles, three sacks and one forced fumble. Selected in the seventh round (60th overall) by the Lions in the 2017 CFL Draft.

COLLEGE: Played collegiately at Simon Fraser University where he was named GNAC Defensive Player of the Year in both 2014 and 2015 and First Team All-Conference and West Region for three straight years. Named AFCA Division II All-America Second Team, nominated for the Cliff Harris Award as the best defensive player in NCAA Division II Football and was ranked ninth in Division II ball with an average of 11.3 tackles per game as a senior. Left Simon Fraser with several conference records including all-time marks in tackles (428) and assisted tackles (223).

PERSONAL: has a twin brother, Justin, who also plays for the Roughriders.