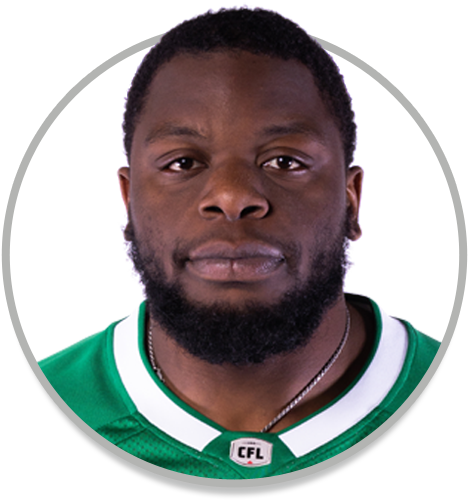 ACQUIRED: Signed with the Riders in September 2021

PRO: Before joining the Riders, Coe was signed as an undrafted free agent by the New England Patriots in 2020. He later joined the Miami Dolphins practice roster where he spent the entire 2020 season.

COLLEGE: Spent four years at Auburn playing in 36 games. By the end of his time as a Tiger, he was able to play every position on the defensive line as well as outside linebacker. The North Carolina native redshirted his first season then went on to make 71 career tackles, 21 tackles for loss, nine sacks, two force fumbles and one pass deflection over his next three seasons.