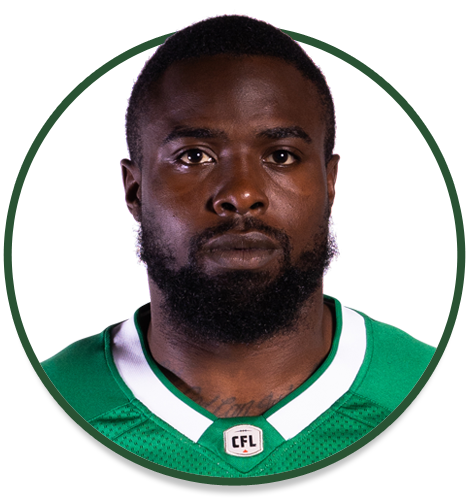 ACQUIRED: Signed with the Riders in October 2019.

2021: Played six games, suiting up on both defence and special teams. Made 18 total tackles and one quarterback sack.

COLLEGE: In a two-year collegiate career at the University of Texas, Johnson recorded 150 tackles, 22.5 tackles for loss, eight-and-a-half sacks and three forced fumbles in 26 games. His success saw him named to the 2018 Bednarik Award and Butkus Award watch lists and to the second team All-Big 12.  Prior to becoming a Longhorn, the Alabama native was a highly ranked junior college prospect at Dodge City Community College. Johnson holds a school-record 215 tackles over two seasons while also adding 11.5 sacks and five interceptions.