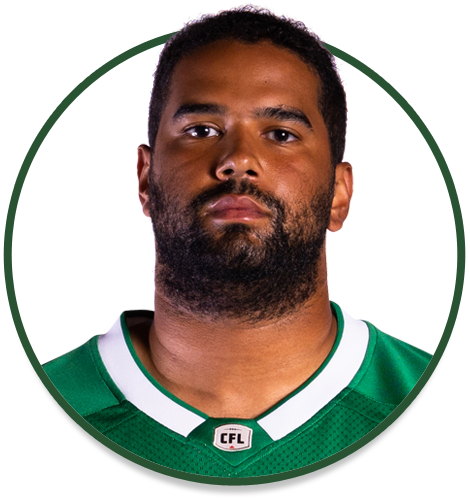 PRO: Initially signed with the New Orleans Saints as an undrafted free agent in 2017 and went on to spend time on the San Francisco 49ers and Buffalo Bills practice rosters.

COLLEGE: Appeared in 42 collegiate games and made 22 starts over five years as a University of New Hampshire Wildcat. As a senior in 2016 he started 13 games at left tackle, earning Third-Team All-CAA honours, and helped the offence average 181.2 rushing yards per game and 4.6 yards per rush. In his 2014 sophomore season, Lauderdale converted from tight end to offensive lineman and appeared in all 14 games.

PERSONAL: Played basketball and threw shot put as a prep athlete. In 2012, he placed 3rd in the New Hampshire Division II State Championships with a throw of 46 feet, 6 inches.