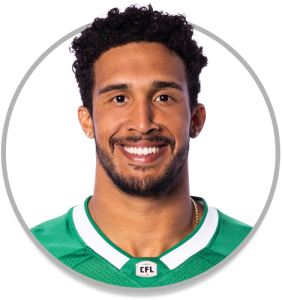 PRO: Lewis was selected by the Ottawa Redblacks in the fifth round, 45th overall, of the 2019 CFL Draft. Over two seasons in Ottawa, he played in 11 games and made three catches for 33 yards.

COLLEGE: Lewis played five games in his senior season at Angelo State, making 13 receptions for 191 yards and two touchdowns, averaging 14.7 yards per catch. Prior to Angelo State he attended Houston Baptist University. He suited up for 26 games over that time earning 54 catches for 665 yards and five touchdowns, including a team-leading three touchdowns as a redshirt freshman.