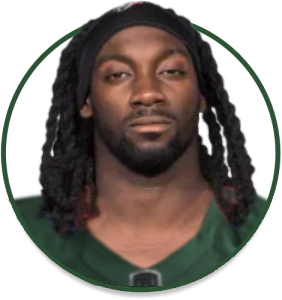 PRO: Played four seasons and 44 games in the NFL with the Steelers, Browns and Texans earning 528 yards receiving on 29 receptions (18.2 yards per catch) and two touchdowns. Initially selected by the Steelers in the third round, 87th overall, in the 2015 NFL Draft. Played four games for the XFL’s Houston Roughnecks where he made six receptions for 61 yards.

COLLEGE: Played 37 games over three seasons for Auburn. Made 82 career receptions for 1,757 yards and a 21.4 yards per reception average while also collecting 13 touchdowns.