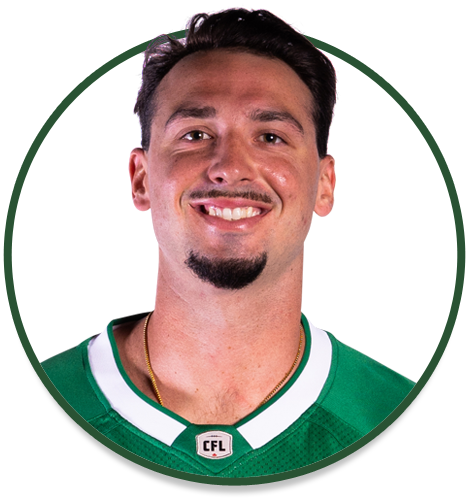 PRO: Selected by the Denver Broncos in the first round, 26th overall, of the 2016 NFL Draft and played five games for the Broncos over two seasons, completing 79 passes for 792 yards and four touchdowns. Also spent time with the Seattle Seahawks and the Pittsburgh Steelers over his five NFL seasons.

COLLEGE: Was a prolific passer at the University of Memphis, where he played for three seasons and started in all 38 games he played. Completed 758 passes for 8,863 yards and 59 touchdowns, with a passing efficiency of 137.0. Was heavily awarded in college including becoming a two-time all-conference honoree, one of 12 finalists for the Manning Award (best quarterback in the United States) and one of five finalists for the Johnny Unitas Golden Arm Award (for accomplishments on the field as well as having strong character, scholastic achievement, and leadership qualities). Also a semifinalist for the Davey O’Brien National Quarterback Award and for the 79th Maxwell Award (college football player of the year). Tied an NCAA record by completing seven touchdown passes in the first half of a game and finished the year ranked 11th in the NCAA in passing efficiency (157.5) as a junior. Lynch decided to forgo his final collegiate season to enter the NFL Draft.