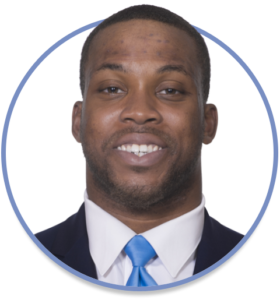 ACQUIRED: Signed with the Riders in May 2020.

PRO: selected by the Toronto Argonauts in the fifth round, 36th overall, of the 2017 CFL draft. He spent three seasons with the Argos playing in 36 games recording 14 defensive tackles, 30 special teams tackles, two sacks and one forced fumble. Onyeka is a 2017 Grey Cup Champion.