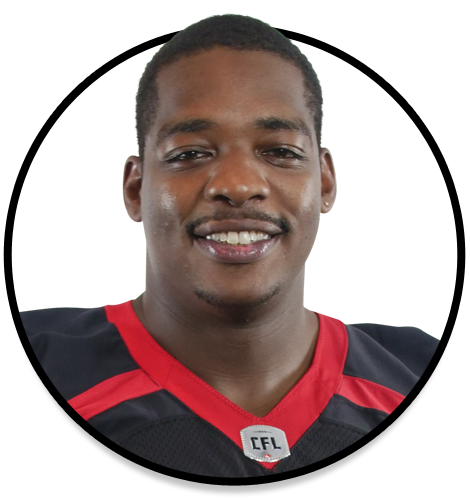 PRO: Rodgers played in four games for the Ottawa Redblacks in the 2021 season. Previously, he also spent time in the XFL with the Seattle Dragons and the Tampa Bay Vipers. He played in the CFL prior to joining the XFL, spending 2019 on the Winnipeg Blue Bombers practice squad and playing 10 games with the Montreal Alouettes in 2018.

COLLEGE: Rodgers suited up for 20 games, making 19 starts over two seasons (2016-17) for the University of Houston. In his senior year, he helped the Cougars rush for 25 touchdowns and 2,002 yards on the ground. He played in eight games and made seven starts as a junior and was second on the team with 34 knockdown blocks while helping them rush for 1,912 yards and 29 touchdowns. Prior to attending Houston, Rodgers suited up at Iowa Western Community College where he won back-to-back ICCAC Conference Championships.