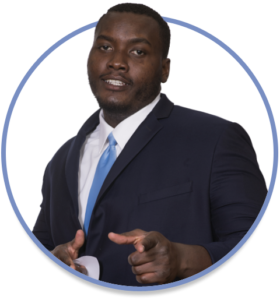 ACQUIRED: Signed with the Riders in March 2022.

PRO: Played in one game in 2019. Made his CFL debut in the season finale, November 2 in Hamilton. Drafted by the Argos in the fourth round, 29th overall, of the 2019 CFL Draft.

COLLEGE: Simba played four collegiate seasons (2015-2018) at Concordia University where he was a two-time RSEQ All-Star and Second-Team All-Canadian. Played in the NFLPA Collegiate Bowl, the first Canadian University player to do so. He was named a captain for that game.

PERSONAL: Born in the DRC, he moved to Montreal in 2012 when he was 18. Played two seasons of CEGEP football at Montmorency in Laval, Quebec before attending Concordia.