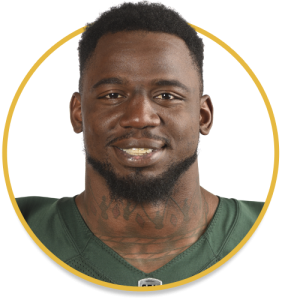 PRO:  Signed with the NFL’s Pittsburgh Steelers as an undrafted free agent in April of 2018.  He played in 10 regular season games for the Steelers recording four tackles. Thomas signed with the Baltimore Ravens in January 2019. He went on to join the XFL’s Team 9 in 2020.

COLLEGE: Spent four seasons at Florida State playing in 37 games for the Seminoles, recording 192 tackles, 25 tackles for loss, four sacks, one interception for 29 yards, one forced fumble and one fumble recovery. As a senior, he played in the 2018 East-West Shrine game after an outstanding season where he led the team with a career-high 85 tackles, while also posting career highs in tackles for a loss, sacks and interceptions.