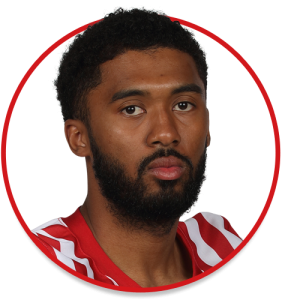 ACQUIRED: Signed with Riders in June 2022

COLLEGE: Lee played four seasons (2015-18) at UBC. He had 18 tackles, one interception and 10 pass breakups in seven games for the Thunderbirds in 2018. He earned Canada West all-star honours in 2017 after a season in which he recorded 33 tackles and six interceptions. He played a total of three seasons on defence and had 95 tackles, seven interceptions, 21 pass breakups, one forced fumble and one fumble recovery. Lee played receiver during his first year at UBC and had nine catches for 123 yards and one touchdown. He enrolled at UBC after redshirting the 2014 season at the University of Nevada.