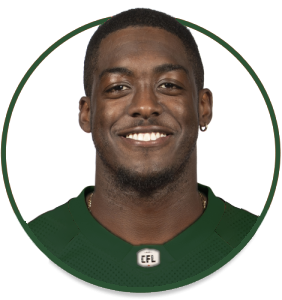 PRO: ) Returned to the Riders after a two-year hiatus, having signed with the Lions for the 2020 season and played the 2019 season with the Ottawa REDBLACKS. Entered the CFL with the Riders after he was selected in the 2016 Supplemental Draft. Francis has played 52 career CFL games making 15 defensive tackles, 37 special teams tackles and two forced fumbles.

COLLEGE: Noted for his special teams play in College, Francis played 34 games, starting in 10, as a tight end at North Carolina A&T. Collected 17 receptions for 163 yards as an Aggie and made eight special teams tackles.