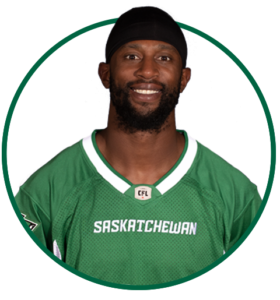 ACQUIRED: Traded to the Riders in August 2019.

PRO: Signed with the Edmonton Eskimos for the second time in 2017.  Stafford was with the Alouettes in 2016 and 2014 and was acquired by the Eskimos via trade in 2015.  He entered the league as a Calgary Stampeder in 2013 after spending time with the Atlanta Falcons and Miami Dolphins of the NFL.

COLLEGE: Played in 59 games over four seasons at the University of Toledo.  As a Rocket, Stafford caught 59 receptions for 906 career yards and 8 touchdowns for a 15.4 yard average per reception.