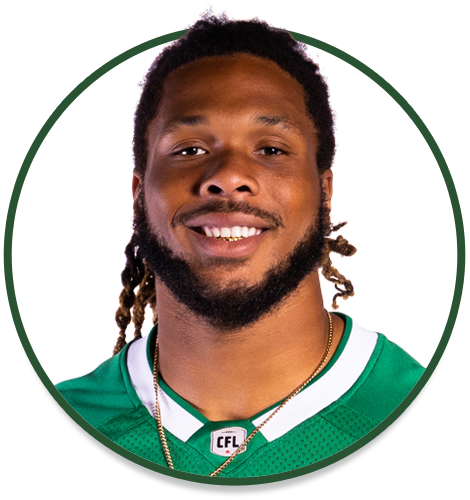 PRO: signed with the Riders after spending time with the Pittsburgh Steelers and New York Giants. In 2019, Adams played in four pre-season games for the Giants where he made one tackle, one sack and one fumble recovery. He was selected by the Steelers in the 7th round (248th overall) of the 2017 NFL Draft, spending most of his time on the practice roster.

COLLEGE: played four seasons at the University of Western Michigan making 126 total tackles, 33 for a loss, 15 sacks, four forced fumbles and two fumble recoveries in 44 games played. In his senior year, Adams was named to the 2016 All-MAC Second-Team, led the MAC in tackles for a loss with 18 and was invited to the NFLPA Bowl.