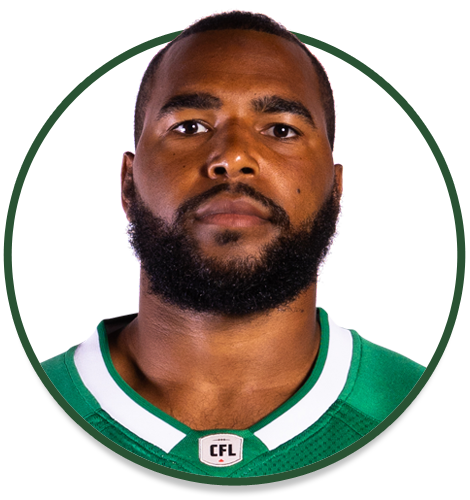 PRO: Joins the Riders after signing with the Hamilton Tiger-Cats in 2020. Prior to signing with the Ti-Cats, he played 40 games with the Toronto Argonauts registering 43 defensive tackles, 26 special teams tackles, two sacks and two forced fumbles. Selected by the Argos in the seventh round (54th overall) of the 2017 CFL Draft.

PERSONAL: Has a twin brother, Jordan, who also plays for the Roughriders.