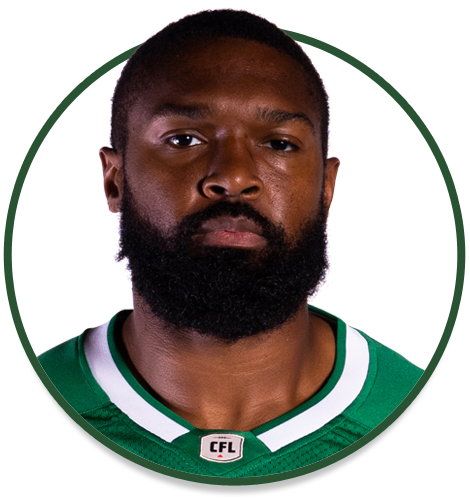 PRO: Selected by the Jacksonville Jaguars in the seventh round (226th overall) of the 2016 NFL Draft. Spent time with the Jaguars, Falcons, Dolphins and Bills over five seasons. Played in six regular-season contests, making 10 tackles, two tackles for loss and one sack while in Miami in 2018.

COLLEGE: Spent five collegiate seasons at Central Arkansas playing in 46 games as a Bear. Made 174 career tackles, 53 tackles for loss, 29 sacks, four forced fumbles, three fumble recoveries, one interception and four blocked kicks. Was a highly decorated player in his college career picking up Southland Conference Defensive Player of the Year honours in 2014, Freshman of the Year honours in 2012 and was a four-time All-SLC First Team selection (2012-2015).