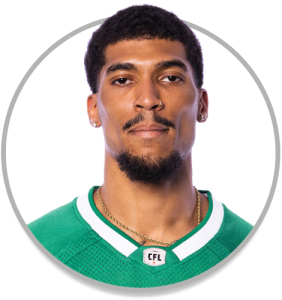 PRO: Played five games with the XFL’s Seattle Dragons making 10 tackles including two tackles for a loss, one interception and three pass deflections. Clark was a sixth-round draft pick (197th overall) for the New York Jets, spending time on both the active roster and practice roster in 2018 and 2019 and playing in two games.

COLLEGE: played five collegiate seasons at the University of Michigan, where he made 49 tackles, nine pass breakups, and three interceptions in 36 games.