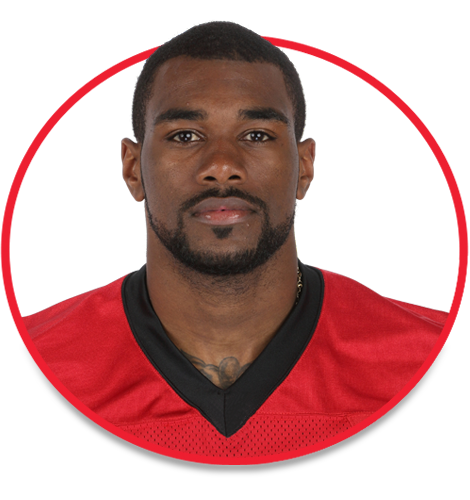 PRO: spent 2019 with the Toronto Argonauts playing in 18 games and making 40 tackles and six sacks for the Boatmen. Prior to signing in Toronto, he had played five games for the Memphis Express of the AAF making four tackles and one tackle for a loss. Bishop played four preseason games with the Detroit Lions in 2018 recording 12 tackles and played nine regular season games for the New York Jets between 2016-2017, making 17 tackles and one pass deflection. Spent three seasons with the Calgary Stampeders recording 55 tackles, 14 sacks and one forced fumble in 29 games played.
CAREER HIGHLIGHTS: