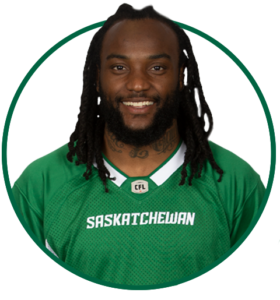 ACQUIRED: Signed with the Riders as a free agent in February 2016.