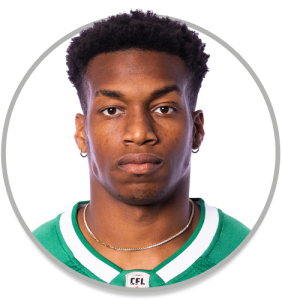 ACQUIRED: Signed with the Roughriders in July 2022.

PRO: In 2019, Brown played in two games, started in one and recorded one defensive tackle.

COLLEGE: Spent four collegiate seasons at Troy University.  In 2018, he played in all 13 games, starting in seven.  Brown earned 44 tackles, one-and-a-half tackles for a loss, one interception, six pass breakups as well as second-team all-conference honours.  In 2017, he was first-team All-Sun Belt after starting 12 of 13 games played, putting up 33 tackles, five interceptions (one returned for a touchdown) and six pass breakups. Brown was a walk-on receiver in 2015 before redshirting in 2016 after switching to defensive back.