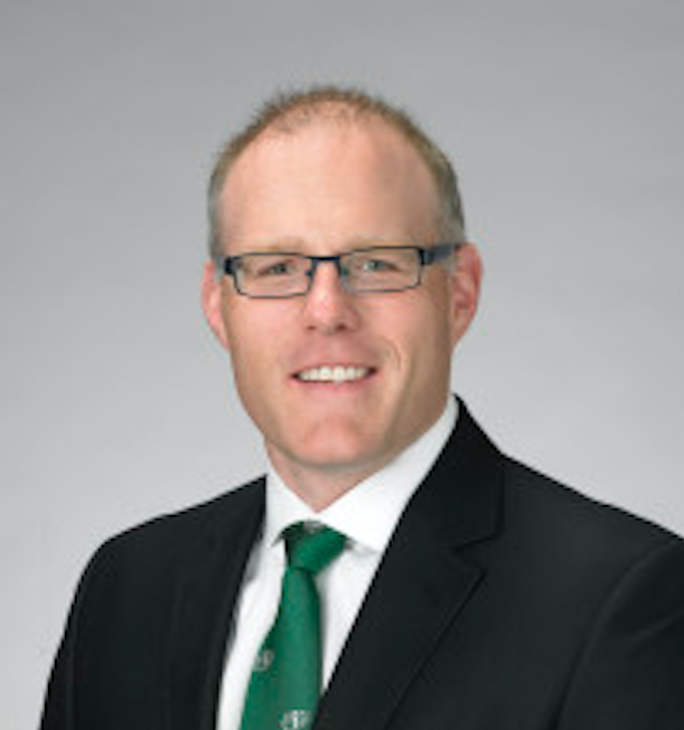 Since joining the Saskatchewan Roughriders as the Chief Financial Officer in 2015, Kent Paul has been instrumental in the development and execution of some of the Roughriders biggest initiatives. Kent was born and raised in Saskatoon and has lived his entire life in the province of Saskatchewan giving him a keen knowledge of the fibre of Rider Nation and what it means to be part of an organization that defines pride. He received his Bachelor of Commerce from the University of Saskatchewan in 2000 and is a Chartered Professional Accountant. Prior to coming to the Roughriders, Kent served in various roles with Saskatchewan Liquor and Gaming including the Director of Financial Services and the Director of Strategy and Corporate Performance. He’s previously served on the boards of CPA Saskatchewan and the Financial Executive Institute.

Kent and his wife Terry-Lyn live in Regina with their two sons, Ethan and Owen, and their dog Rider.