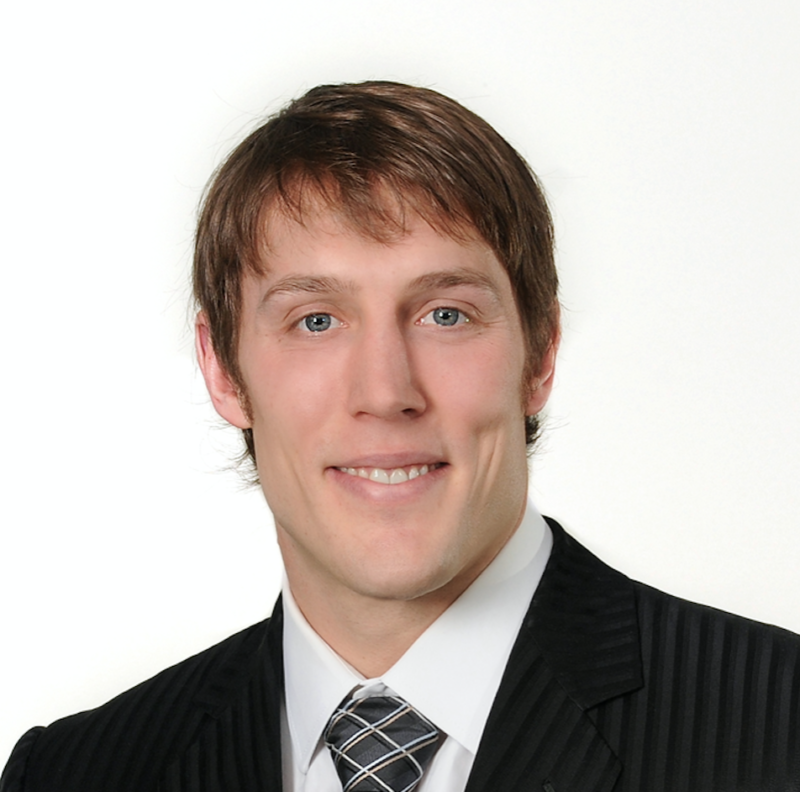 Two-time Grey Cup Champion Chris Getzlaf played 11 seasons in the Canadian Football League, nine-and-a-half of which were with the Saskatchewan Roughriders. Chris was selected 33rd overall in the 2007 CFL Draft by the Hamilton Tiger-Cats before being traded to Saskatchewan later that year. He went on to have a very successful CFL career which included nearly 6,200 yards receiving, 41 touchdowns, two championships and being named Most Outstanding Canadian in the 2013 Grey Cup. He retired a Roughrider in January of 2018.

Chris, who was born and raised in Regina, has always been passionate about giving back to the province he grew up in. He’s traveled across Saskatchewan for speaking engagements, was actively involved in the Red Cross’s Imagine No Bullying Campaign and ran the Getzlaf and Friends Charity Golf Tournament which raised more than $200,000 for the Children’s Wish Foundation. Chris won the Red Cross Young Humanitarian Award and Mosaic Outstanding Community Service Award for his commitment to giving back. These days, Chris is involved in the Regina Chapter of 100 Men Who Care and is a member of Advocis.

Chris earned his Business Administration Degree from the University of Regina and currently works as a Financial Advisor. He lives in Regina with his wife Tia and his three rescue dogs Oscar, Penny and Jackson.