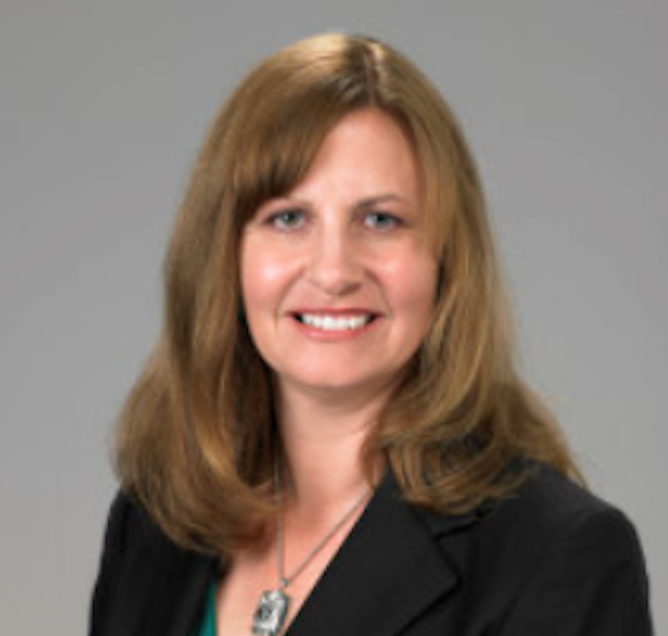 President and CEO of Canterra Capital Corp. Laurie Powers is a seasoned financial executive with over 25 years of experience in both the private sector as well as with Saskatchewan Crown Corporations. A life-long prairie girl, Laurie has worked on senior executive teams of Saskatchewan-based companies including Assiniboia Capital Corp., Harvard Developments Inc., Victoria Park Capital, Investment Saskatchewan Inc., and Information Services Corporation.

Laurie is no stranger to the Saskatchewan Roughrider Football Club having served as a board member from 2008 to 2017. During that time, she helped usher the Club through several big changes including the hiring of a new CEO and the transition from Historic Mosaic Stadium to New Mosaic Stadium. She served as Chair of the Audit Committee, Chair of the Human Resources Committee, Chair of the CEO Succession Committee and a member of the Stadium Committee. Laurie is pleased to continue her support and passion for the Riders in her new role on the Saskatchewan Roughrider Foundation Board as Chair of the Audit Committee. Laurie also currently serves on the boards of Information Services Corporation and Peace Hills Insurance.

Laurie is a CPA and has her icd.d designation. She earned a Bachelor of Commerce degree from the University of Saskatchewan.