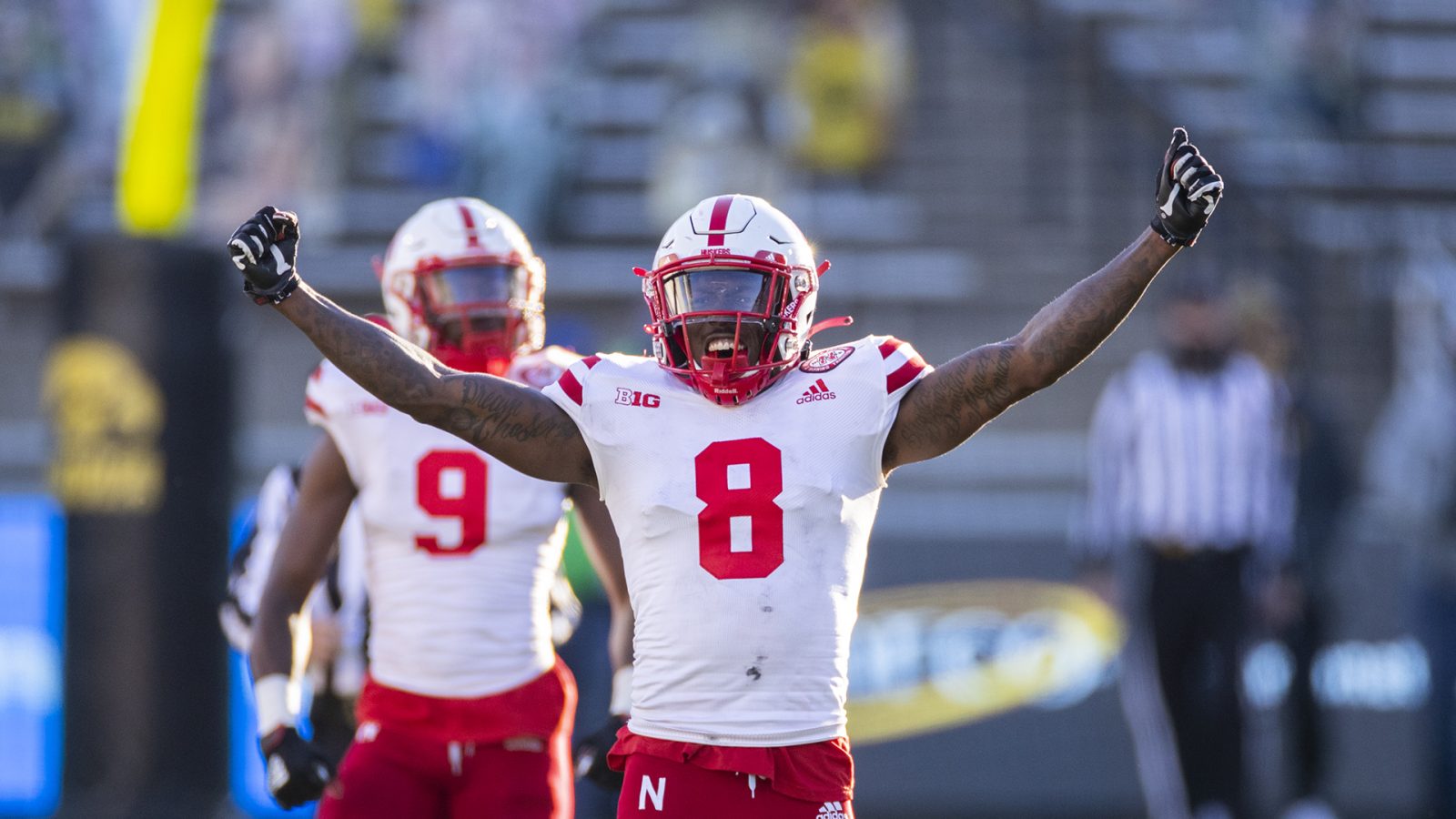 Williams (6-1, 205) signed with the Seattle Seahawks as an undrafted free agent following the 2022 NFL Draft and spent training camp with the team. He saw action in all three preseason games, registering seven tackles.

The Florida native played four collegiate seasons (2018-2021) at the University of Nebraska. In 29 games, Williams recorded 122 tackles, six-and-a-half tackles for loss, one sack, six interceptions, 15 pass knockdowns, three forced fumbles, and two fumble recoveries, one of which he returned for a touchdown.

The 26-year-old was named an Honourable-Mention All-Big Ten player following both the 2020 and 2021 seasons.